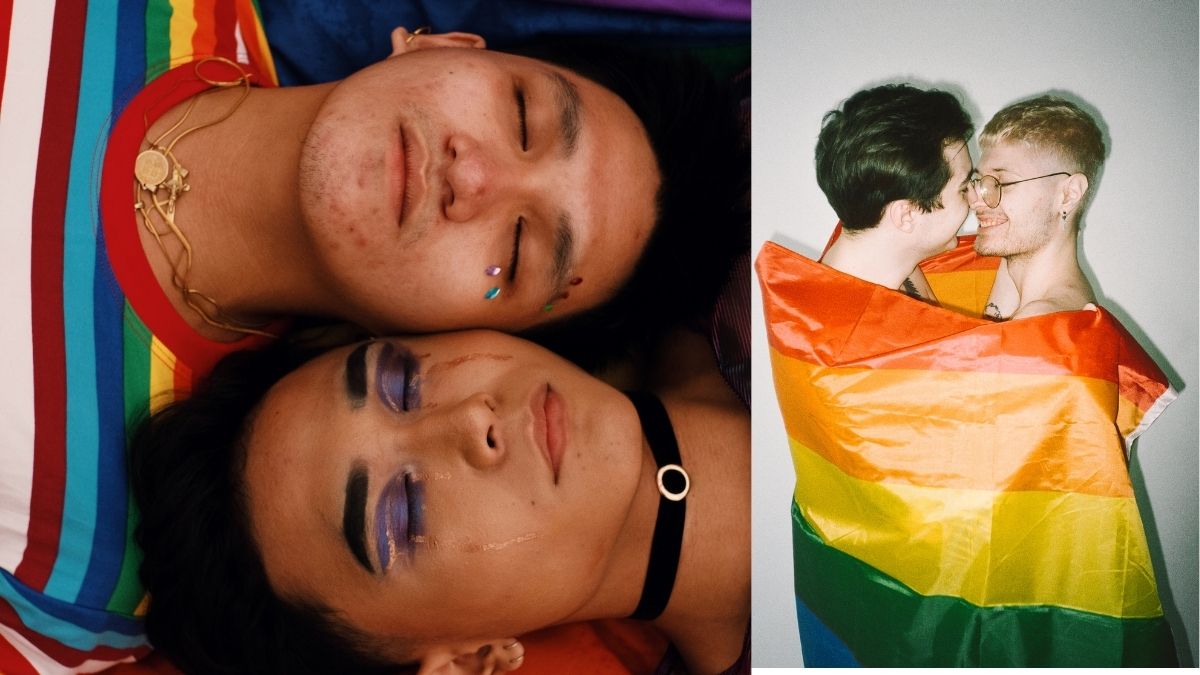 California officials have added five states including Florida to a list of places where state-funded travel is banned. This decision came after laws that purportedly discriminate against LGBTQ individuals in these states.

It’s still unclear what effect California’s travel ban will have on the mentioned states in terms of economy.

A winning love story! Have a look at Britney Spears and Sam Asghari’s relationship timeline