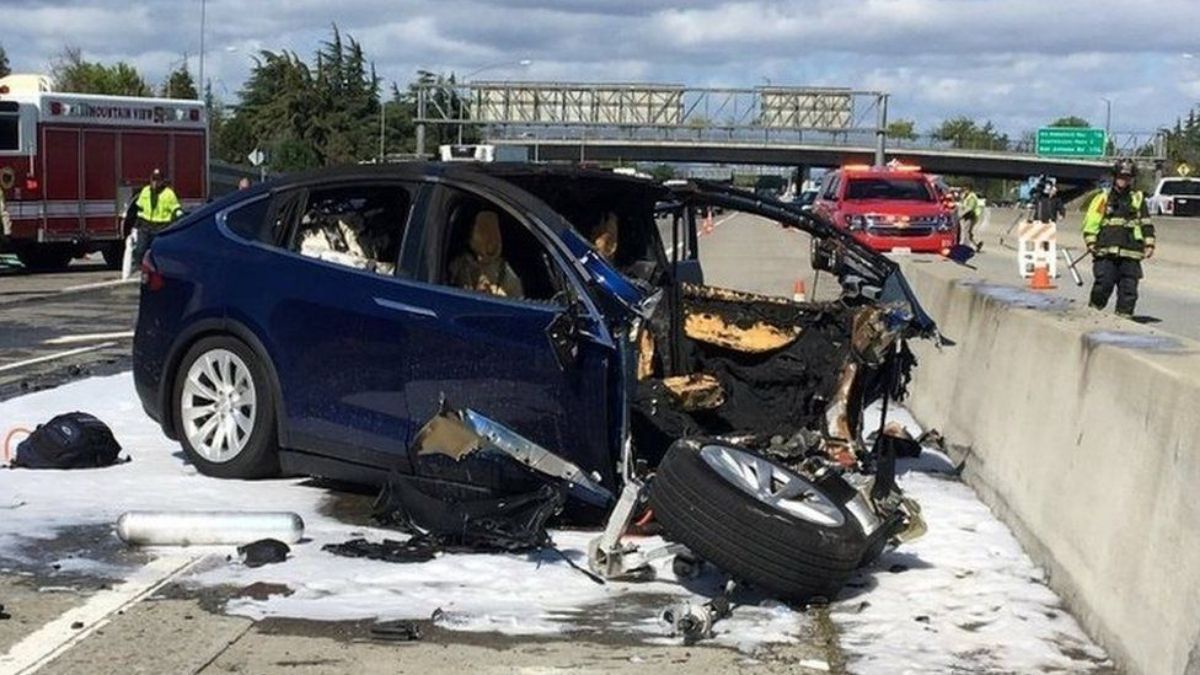 The general order issues will apply to manufacturers that produce vehicles equipped with Level 2 driver assistance systems through fully autonomous Level 5 systems, according to the Society of Automotive Engineers’ taxonomy for autonomous vehicles.

Vehicles equipped with Level 2 assistance systems can control both steering, acceleration, and deceleration, but do not provide self-driving options as a human sits in the driver seat and can take control of the car anytime. Whereas, Level 5 equipped vehicles are fully automated and can travel anywhere, under any conditions. Such vehicles do not exist today.

“NHTSA’s core mission is safety. By mandating crash reporting, the agency will have access to critical data that will help quickly identify safety issues that could emerge in these automated systems,” said Steven Cliff, NHTSA’s acting administrator, in a statement. “In fact, gathering data will help instill public confidence that the federal government is closely overseeing the safety of automated vehicles.”

The decision is a stark contrast from recent administrations, which have let the autonomous vehicle industry run on cruise control. Companies have been protected from revealing embarrassing and damaging information priorly, allowing them to keep costs low and protecting their proprietary information.

The federal government was in tandem with this norm, believing that data disclosure would be counterproductive for the AV industry and could hamper research that aims to reduce fatal vehicle accidents. This attitude towards the matter originated during the Obama administration and was adopted in the Trump administration as well.

But the Biden administration is adopting a contrary tactic, with Secretary Pete Buttigieg favoring a more open information ideal, urging automobile and tech companies to provide data related to the workings of partial and fully autonomous vehicles.

As of now, in a case of a crash involving a vehicle equipped with a partially autonomous system, local authorities are given the charge to investigate and provide information to the public. On occasions, the NHTS and the National Transportation Safety Board sends investigators to the crash site. The car companies have evaded the need to publish any detail regarding the crash unless they decide to release details on their own accord.

Furthermore, no federal rules require AV companies to submit information pertaining to testing activities to the government. State-by-state regulations govern the rules of disclosure. California has the most stringent rules, wherein it requires companies to acquire licenses for various types of testing. Additionally, disclosure of vehicle crashed and listing of the number of miles driven and the frequency at which human safety drivers were forced to take control of their autonomous vehicles (also known as a “disengagement”).

The automobile and tech companies will surely have something to say about the new rule, but NHTSA said the goal is to “identify potential safety issues and impacts resulting from the operation of advanced technologies on public roads and increase transparency.”