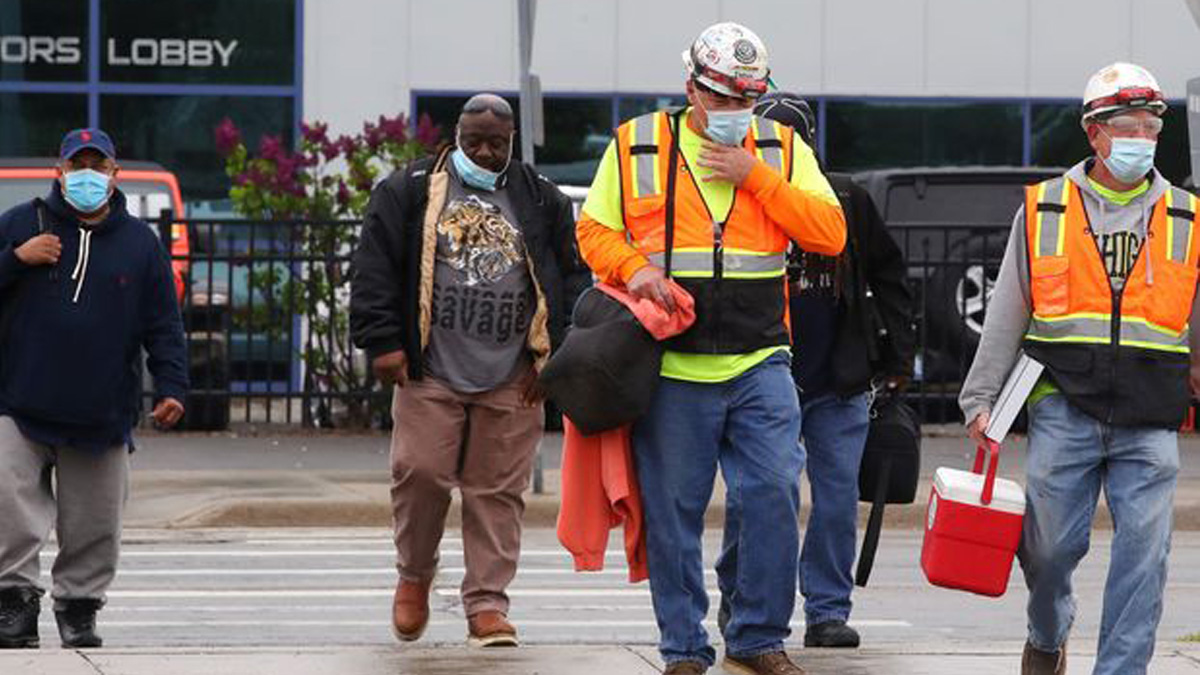 Chicago business barometer, known as PMI, has climbed up to 72.1 this month, which was 66.3 in March, according to MNI. This level in April is highest since December 1983. Anything above 50 indicates an expanding economy and above 60 is considered to be exceptional. Reading to go above 70 is extremely rare.

It was expected by the Economists that there would be a slight drop to 65 in April.

The Institute for Supply Management will release its closely observed ISM manufacturing report for April on Monday.

New orders in Chicago rose 9.9 points, a near 7-year high, in April. Anecdotal report suggests that due to raw material shortage firms are overbuying, as per MNI.

Raw material shortages and transportation cost continue to be a burden on the companies cost.

Remarkable strength in Chicago PMI, which rose to 72.1 in April (highest since 1983) vs. 65 est. & 66.3 in prior month; prices paid, new orders, employment, and production all increased at faster pace … supplier deliveries rose but at slower pace pic.twitter.com/dvDq5VYeG0