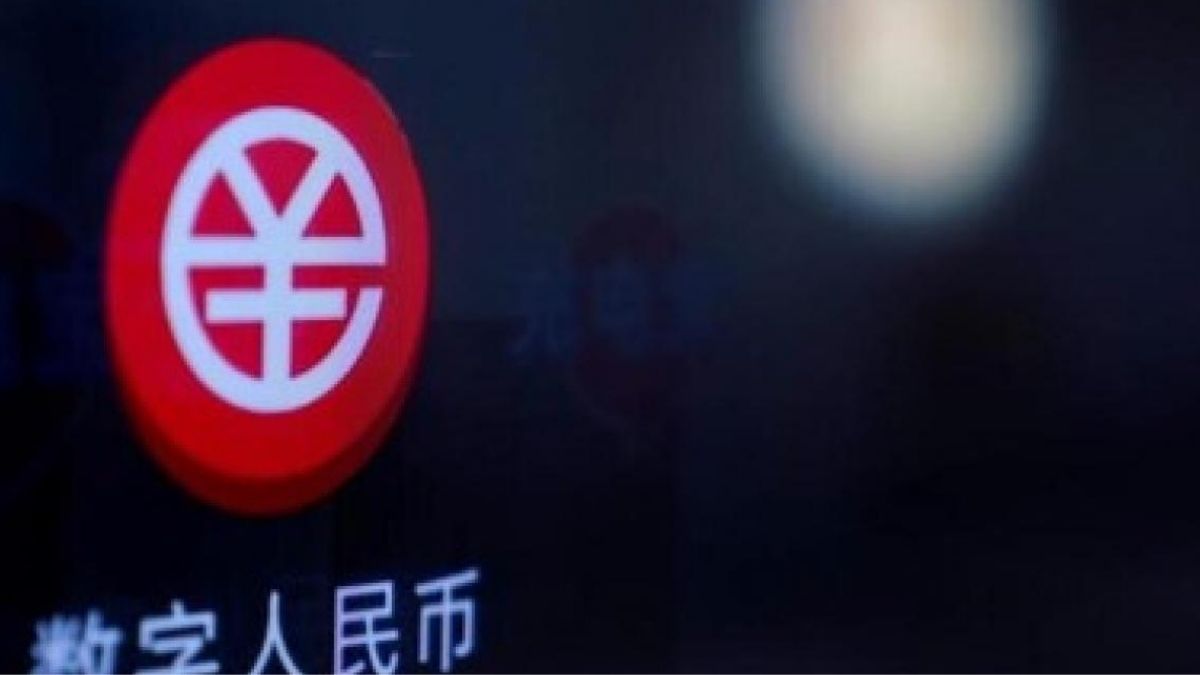 A top Securities and Exchange Commission official reported on Thursday that China’s planned digital yuan will not take over the dollar, owing to the growth of so-called stable coins supported by the greenback.

Stablecoins is a term assigned to a fraction of the size of bitcoin, the largest cryptocurrency

The world’s biggest central banks which also encompass the People’s Bank of China and the U.S. Federal Reserve are escalating work on issuing digital cash, looking at the improvements to payment systems, and aiming to secure the rise of cryptocurrencies.

The People’s Bank of China’s work on a digital yuan is a part of their ramp-up to globalize the currency. The work is far ahead of similar initiatives in other major economies.

This development has made some analysts examine if the speedy pace from the world’s second-largest economy could lead the yuan to gain dominance over the dollar, which is still the global dominant reserve currency.

Federal Reserve Chair Jerome Powell on Wednesday, stated that China’s future plans regarding its digital yuan would not push the Fed to fasten its own digital dollar plans, stressing that its primary goal was not to speed to market but to avoid any miscue in digitizing the dollar.