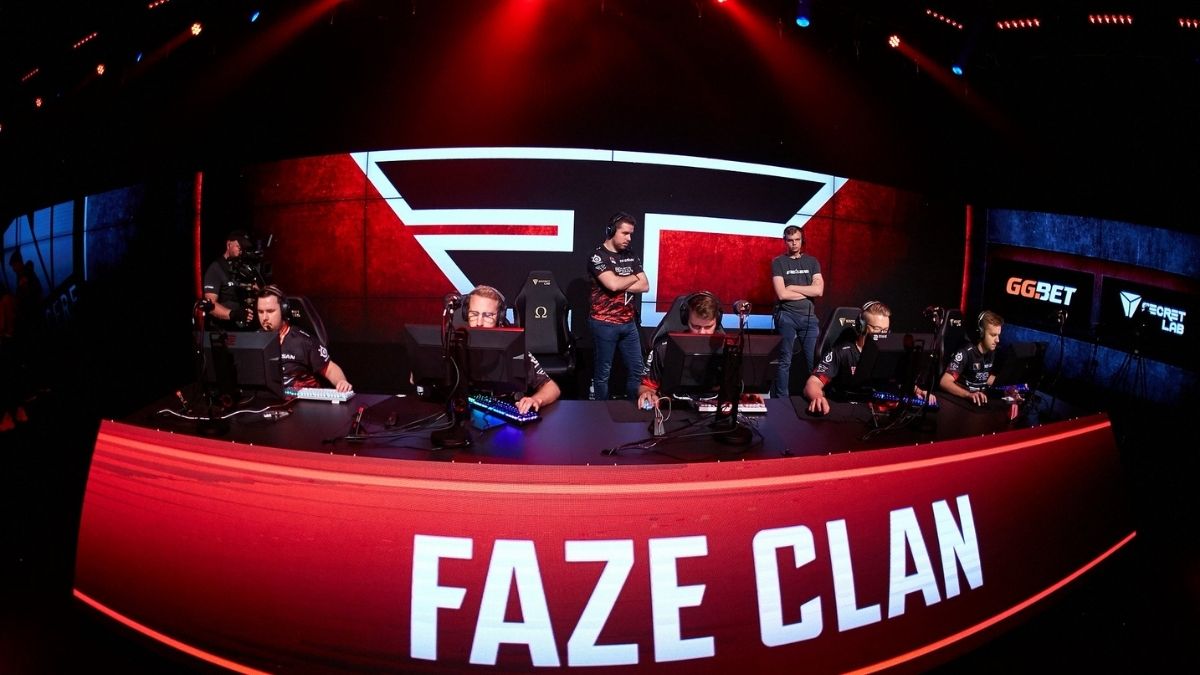 Cryptocurrency becomes a part of another controversy as a couple of FaZe Clan members have either been suspended or removed from the group entirely. FaZe Kay was kicked from the group while FaZe Nikan, FaZe Teeqo, and Fortnite cheater FaZe Jarvis were all suspended, according to an update provided by the organization itself. The Clan went on to isolate itself from the predicament, stating that it had “absolutely no involvement” with anything its members did in regards to crypto operations.

The controversy revolves around the newly minted cryptocurrency called “Save The Kids”. The creation of this new digital currency was purposed to bring profits to those who could navigate the tricky waters of crypto, and at the same time give something back to society by offering a portion of its proceeds to charity. Many influencers including those ousted by FaZe Clan backed the initiative.

The crypto experienced an upside for a short duration before dropping off later on. The situation was perceived by many to be an ensuite of scam. YouTuber SomeOrdinaryGames (via Kotaku) provided details regarding the situation, creating a noteworthy collection of points and coincidences.

Initial investors quickly sold off their purchases following the rise in value. People have assumed that the influencers themselves may have been privy to this “pump and dump” scheme. Although no one is aware of the true situation, the murmurs were enough for FaZe clan to take severe actions against their members.

I want you all to know that I had no ill intent promoting any crypto alt coins. I honestly & naively thought we all had a chance to win which just isn’t the case. I didn't vet any of this with my team at FaZe and I now know I should have.

The unusual situation warrants an investigation of some sort, which will hopefully clear the air around the matter and provide some clarity and context.