The virus initiated a spike in hate crimes against Asian Americans, according to experts. 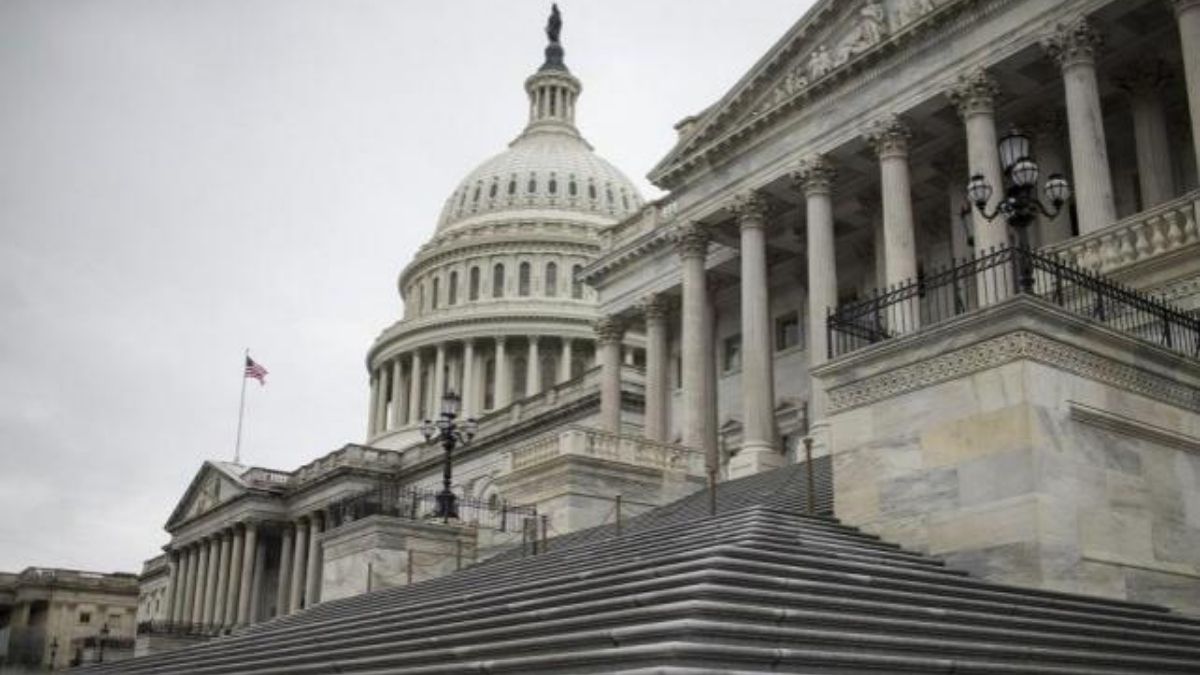 According to the Center for the Study of Hate and Extremism, the hearing was considered immediately two days after the terrifying incident. The court was ordered  to investigate a spike in hate crimes against Asian Americans, which rose by 149% in 2020 in 16 major cities compared with 2019.

The virus initiated a spike in hate crimes against Asian Americans according to experts, including former President Donald Trump, who started calling the coronavirus the “China virus,” “the China plague” and the “Kung flu.”

On Tuesday, a 21-year-old youngster has been charged with killing eight people, six of them Asian women, at three spas in the Atlanta area. The investigation is afoot scrutinizing motives and has not ruled out the possibility that the attacks were provoked, at least in part, by anti-immigrant or anti-Asian sentiments.

Democratic lawmaker Doris Matsui, who was born in an internment camp that held Americans of Japanese descent in World War II said, “I was deeply shaken by the angry current in our nation.” “The heat of discourse at the highest levels of our government cannot be viewed in isolation from the ensuing violence in our communities,” he added.

The spike in anti-Asian American incidents in the past year included people being slashed with a box cutter, lit on fire and verbal harassment, said Steve Cohen.

“All the pandemic did was exacerbate latent anti-Asian prejudices that have a long, long and ugly history in America,” said Cohen.

In the closely divided House, the hearing quickly lapsed into partisan politics, however.