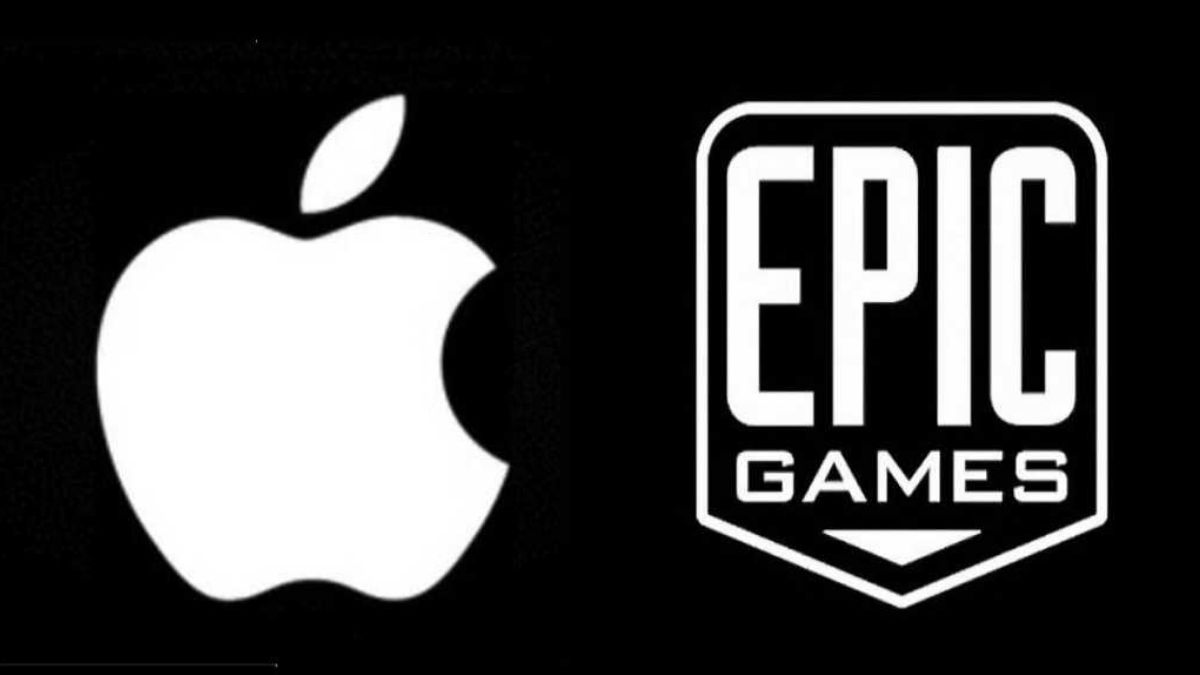 The anti-trust violations case filed by Epic against Apple will finally move to court on Monday. The case which started in August 2020, when mega publisher Epic Games decided to stop paying what is known as the ‘Apple Tax’, a 30 per cent fee on online purchases made through the Apple app store.

The company added a new feature to its super hit game Fortnite, which allowed users to bypass the App Store’s payment system to buy V-bucks, Fortnite’s gaming currency. After the move, Apple claimed that violation of its guidelines and removed Fortnite from the app store.

After the move, Epic is locked out of Apple’s billion-plus iPhone and iPad user base. Thus, the company has a clear grievance against Apple.

However, US antitrust law emphasizes on the fact that whether a company has affected the consumers by suppressing its competition. So, in the upcoming three weeks, Apple and Epic will lay out contrasting side of their stories about how a locked App Store affects consumers.

Unlike a lot of other tech trial arguments, that focus mainly on vague hypothetical and metaphors, these are defined narratives about some of the most important products in our lives and they play a role in the most important debates in US politics.