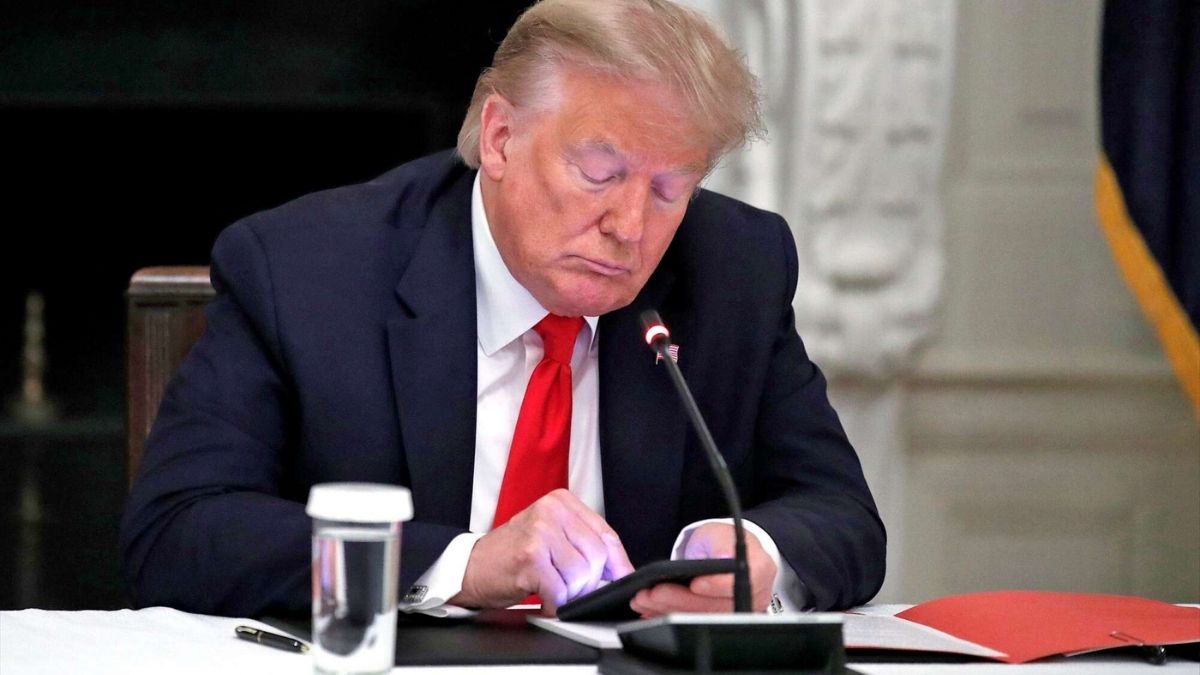 Facebook suspended former US President Donald Trump from its platform for two years but in time for him to reclaim a strong social media megaphone for the 2024 election cycle.

Facebook said on Friday, “When the suspension is eventually lifted, there will be a strict set of rapidly escalating sanctions that will be triggered if Mr Trump commits further violations in future, up to and including permanent removal of his pages and accounts.”

Trump’s accounts on Facebook and Instagram were halted after the January 6 assault after he admired the supporters who attacked the Capitol.

The suspension will end after two years on January 7, 2023.

Suspending Trump’s Facebook and Instagram accounts was the right decision, said Facebook’s Oversight Board, a quasi-independent panel of experts funded by Facebook. Adding that, it was not suitable to thrust an indefinite suspension and instructed directed the company to review the case within six months, opening the door to Trump’s possible return.