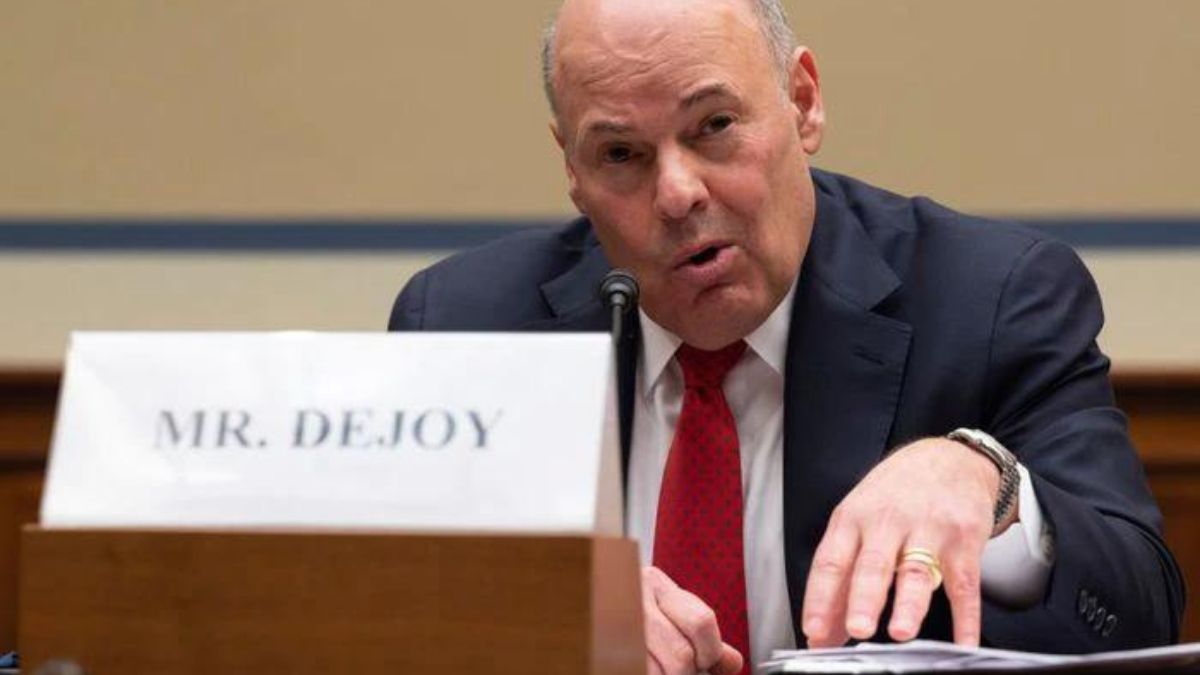 The Federal Bureau of Investigation (FBI) is investigating political fundraising activity of past employees of Postmaster General Louis DeJoy at a former business, a DeJoy spokesman said on Thursday.

Mark Corallo, a spokesman for DeJoy, confirmed the presence of an investigation in a statement to The Hill but emphasized that the postmaster general did not consciously violate any laws.

Corallo said,“Mr. DeJoy has learned that the Department of Justice is investigating campaign contributions made by employees who worked for him when he was in the private sector. He has always been scrupulous in his adherence to the campaign contribution laws and has never knowingly violated them.”

He claimed that DeJoy “fully cooperated with and answered the questions posed by Congress regarding these matters.”

“The same is true of the Postal Service Inspector General’s inquiry which after a thorough investigation gave Mr. DeJoy a clean bill of health on his disclosure and divestment issues.  He expects nothing less in this latest matter and he intends to work with DOJ toward swiftly resolving it,” Corallo added.

SpaceX declares ‘Starship’ will be launched at an Offshore Spaceport