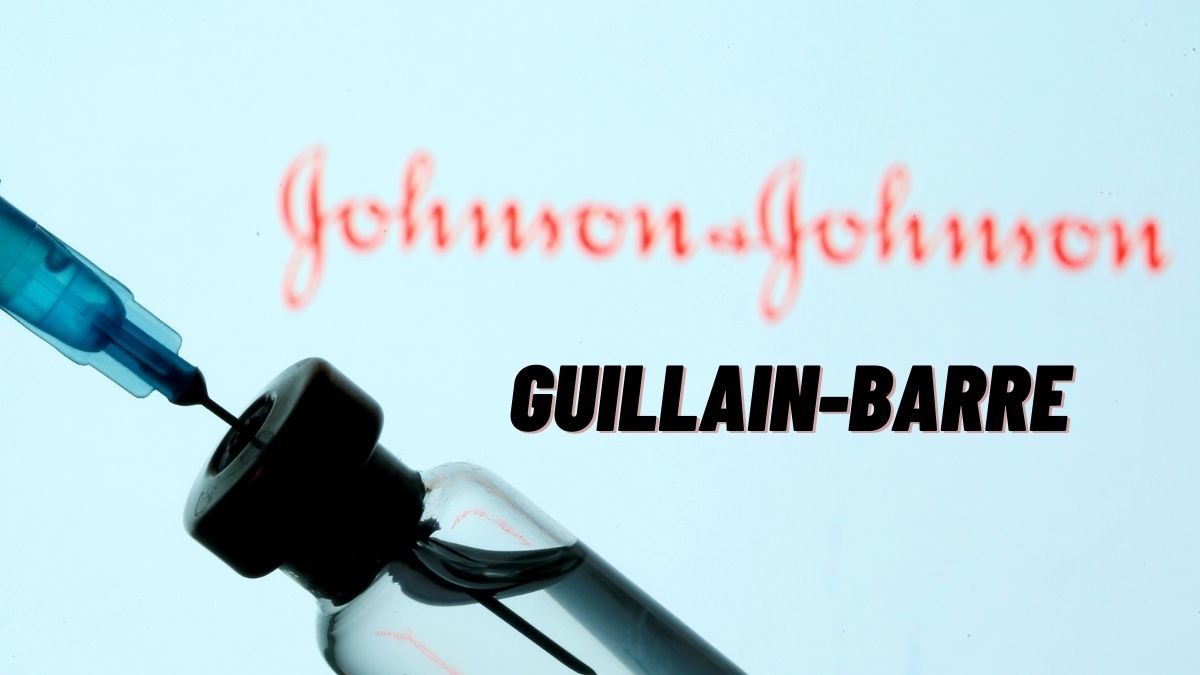 The U.S. Food and Drug Administration has issued a warning against the Johnson & Johnson COVID-19 vaccine as it may increase the risk for a rare neurological disorder.

The disorder is known as the Guillain-Barre syndrome, associated with Johnson & Johnson’s vaccine that has only a single dose. The syndrome has no discernible connection with the Pfizer or Moderna vaccines.

A warning will be issued by FDA, the government branch announced on Tuesday. The cautionary message tells people about the minor risk of getting the disorder after receiving the Johnson & Johnson vaccination.

The link between a vaccine and the Guillain-Barre syndrome is not unprecedented as the disorder has previously been seen during the annual flu season, where it was observed that one to two cases of Guillain-Barre were seen for every million season flu vaccines administered.

The true extent of the connection is uncertain, while Physicians have reported seeing the condition in people who have recently been vaccinated, as well as those who were not vaccinated but had recently tested positive for COVID-19.

What is Guillain-Barre syndrome?

What are the symptoms of Guillain-Barre?

According to the Mayo Clinic, Guillain-Barre syndrome (GBS) often begins with tingling and weakness in a person’s feet and legs. Eventually, the tingling spreads to the upper body and arms. Others will first feel the symptoms in the arms or face.

Here are the symptoms the Mayo Clinic says Guillain-Barre syndrome may include:

Patients who encounter the disorder experience their lowest point of weakness within two to four weeks after symptoms begin.