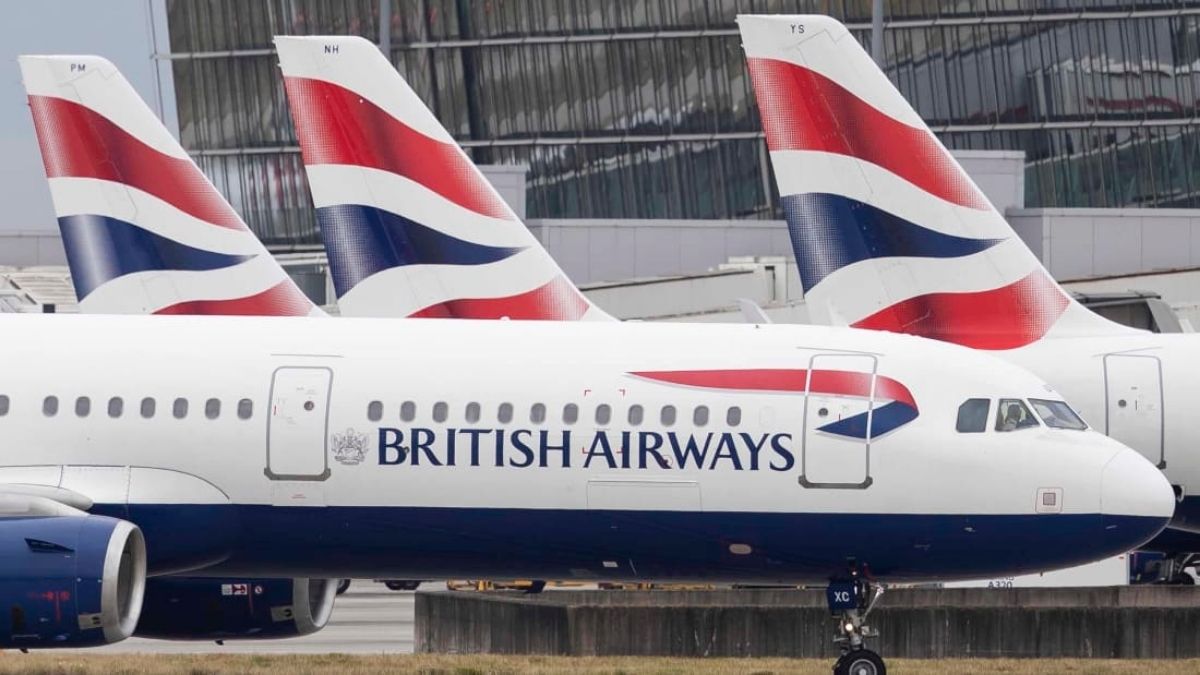 Fare of a British Airway flight increased by 108 per cent on Friday. The flight which flies from London to Portugal, was selling at £130 at 3 PM, while the fare increased to £270 by 6 PM on Friday, reported Independent.

The UK Transport Secretary Grant Shapps, in a Downing Street briefing at 5 PM, is going to release the list of countries, from where travelers departing to England will not be asked to quarantine.

A spike in pent-up demand from travelers sent air fares reaching a peak of ‘green list’ destinations, especially to Portugal.

The BA departure from Heathrow to Faro, the airport under the Algarve, was added during the day after the last flights had sold out, with fares peaking to £530 for the three-hour flight.

Airlines are rapidly filling capacity to Faro and other important places. From 29 May, British Airways is launching new routes to the Algarve airport from Edinburgh, Manchester and Newcastle.