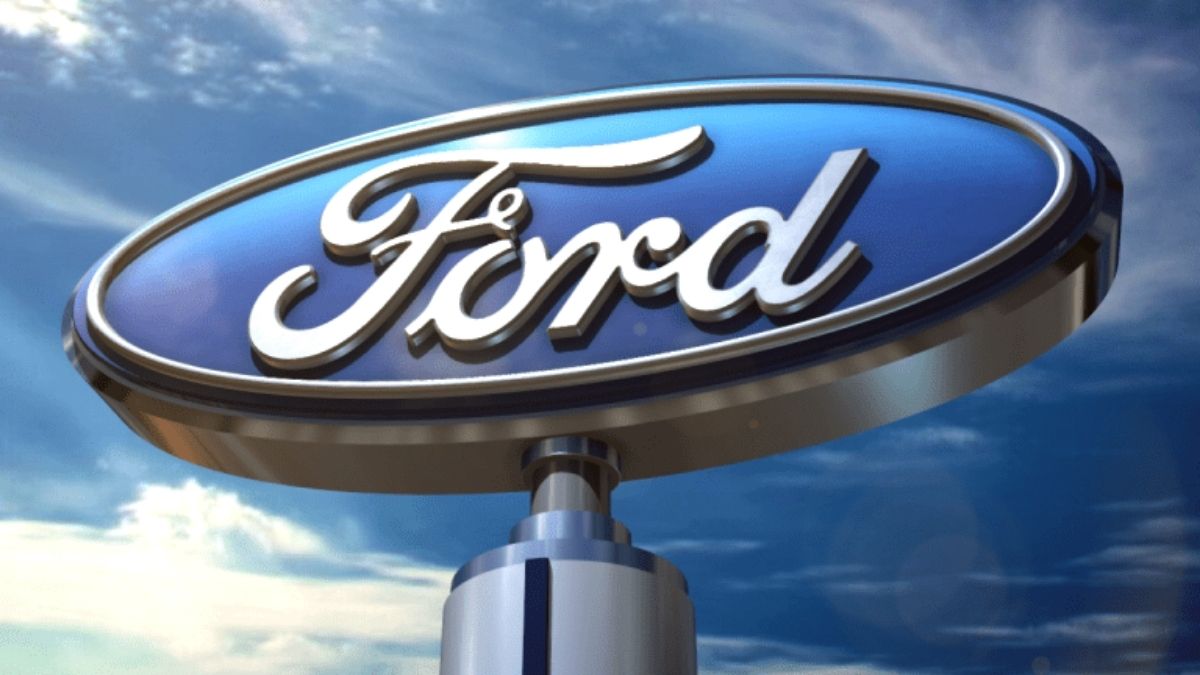 Automaker giant Ford Motor Co on Thursday confirmed that it will launch a compact pickup truck called Maverick next week, increasing its entry-level vehicle proposal more than three years after it claimed it would widely abandon the U.S. sedan market, Reuters reported.

However, Ford claimed that it will give more details about the truck on June 8.

Executives are talking about the “white-space” vehicle that will take the U.S. automaker into a whole new league, and people in the knowledge of the plans said that the Maverick’s initial price will be less than $20,000.

The four-door small pickup will be constructed, beginning in July, at the company’s Hermosillo, Mexico, plant with plans to finally develop more than 120,000 annually, according to AutoForecast Solutions.

“When they decided to get rid of the sedans, they made it very, very difficult for us to compete in that entry-level market. Ford’s timing on this thing’s perfect. It’s going to put us back in the game,” said Rhett Ricart, owner of Ricart Ford in Columbus, Ohio.