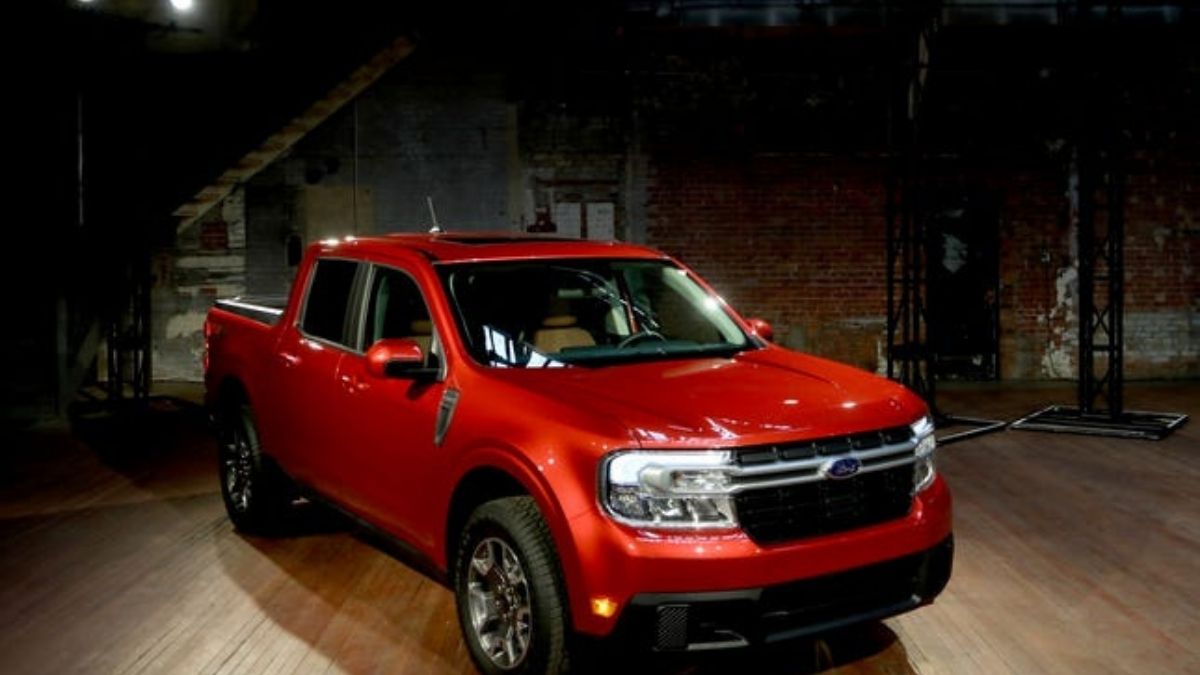 Automaker giant Ford unveiled the 2022 Ford Maverick on Tuesday after months of speculations that it was planning to enter the compact pickup sphere.

Ford is convinced about its potential to alter Americans’ driving habits, unveiling a brand-new compact pickup with an overhauled nameplate from the past.

The new release is perfectly priced, with a 40-mile-per-gallon hybrid version beginning at $19,995 and going out for sale this fall.

The Maverick truck is planning to attract an entirely new class of customers into pickups, marketing boss Trevor Scott revealed in an interview with Detroit Free Press.

Scott said, “We fully expect to put the Maverick on the map with customers who haven’t previously considered pickups. We expect a large number of first-time pickup buyers” who previously drove small sedans and SUVs.”

“Our target customers have had to compromise fuel efficiency versus cargo or passenger space,” Scott added.

The Maverick consists of a passenger space of 100.3 cubic feet, which is way more than Ford’s discontinued Fiesta and Focus small cars.

Also, its space is as much as the inoperative midsize Fusion sedan, which priced thousands of dollars more than the Maverick’s base price.

Unemployment rate was at 6.1%, hiring spree failed to meet expectations in April