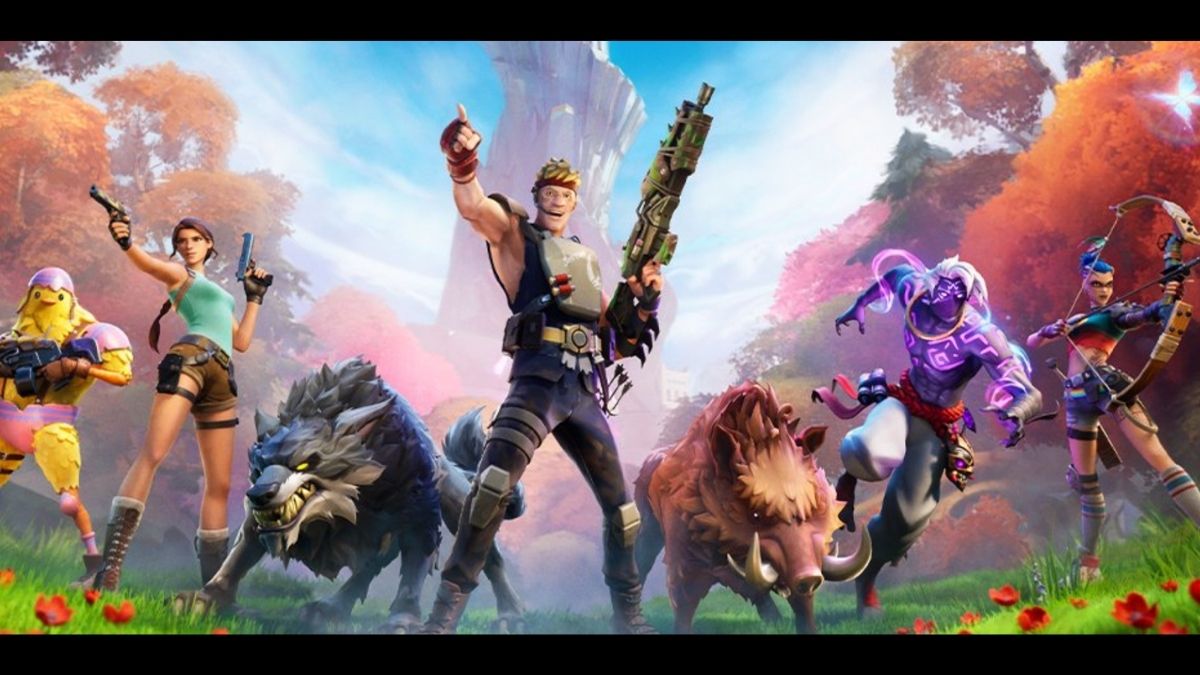 Other than the update 16.50 at the beginning of the week, FORTNITE also launched new foreshadowing quests. It is available as the new Foreshadowing challenge on PS5, PS4, Xbox Series X/S, Xbox One, PC, Android and Nintendo Switch.

The story that develops to Season 7 can be followed through the quests along with the end of season event. The three challenges in the game that have been revealed include- repairing damaged telescopes, investigating a decrypt dark helicopter site, pinning five CB Radios across the map and destroying uncanny TV sets. The updates on the challenges keep rolling after players have been given sufficient time to complete their previous ones.

Which trio will rise to the top?

Grab a front row seat to all the Chapter 2 Season 6 #FNCS action on the Big Screen in Party Royale on May 30 at 1 PM ET.https://t.co/PaNoxUbuoP pic.twitter.com/lwXLI0rYKC

Twitch warns of another copyright strike

Israeli soldiers shot and killed a Palestinian in a scuffle