GameStop shares rises after CEO announces to step down 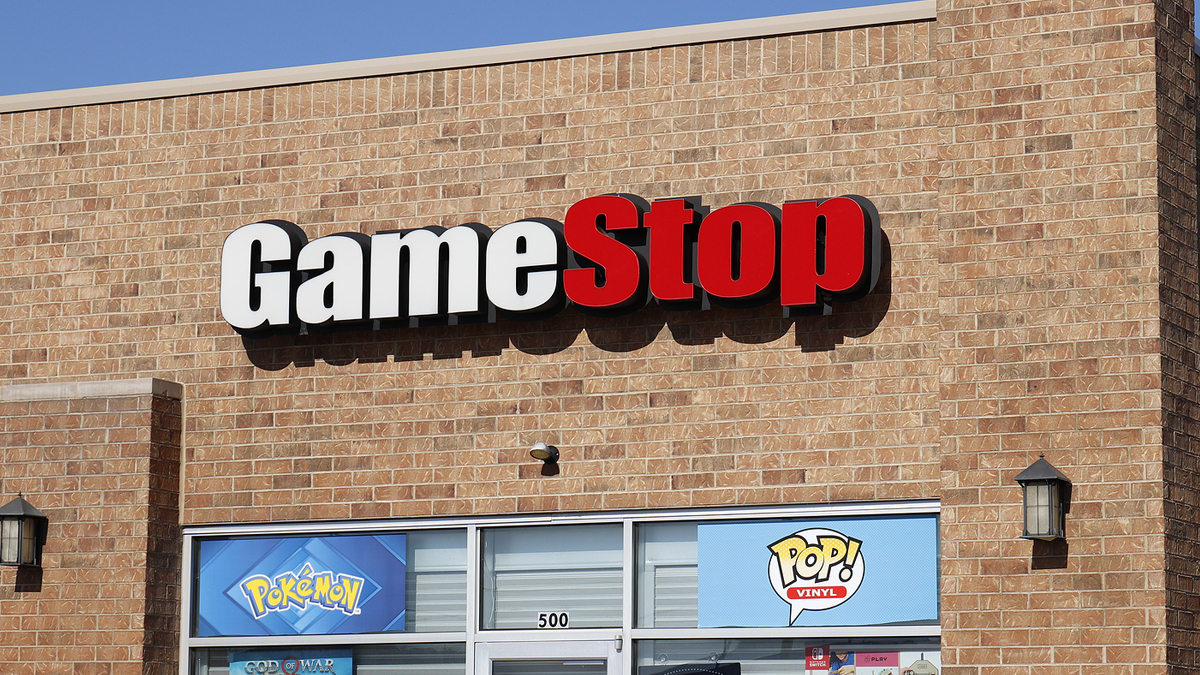 Following a historic Reddit-fueled squeeze, GameStop had announced its succession plan which was to swivel its brick-and-mortar video games distribution to e-commerce.

The company on Monday said that the CEO, George will be stepping down from his post on July 31 or earlier upon the appointment of his successor. The board is leading a search in the same matter as they require a CEO with capabilities and experience to help accelerate the next phase of the company’s transformation.

While GameStop shares were at their record high in January, the stock is still up to 720%. The company in order to accelerate its e-commerce transition has announced a $1-biilion stock sale at the beginning of April. On Monday, the shares jumped more than 8% to $167 million.

Analyst at Telsey Advisory Group, Joseph Feldman, in a note said, “GameStop’s next CEO and CFO are likely to come from the tech industry, as with other senior hires, and would require a wide range of strategic and operational knowledge, given GameStop’s complex business model, including- 4,800 global stores, digital, used games, new software, and hardware, collectible.”

Some investors also took benefit in Keith Gill’s Friday’s move with forgoing millions of dollars in quick profit on options.

Gill bought 50,000 more shares at the strike rate of $12, which ultimately brought his total investment to 200,000 shares worth more than $30 million.