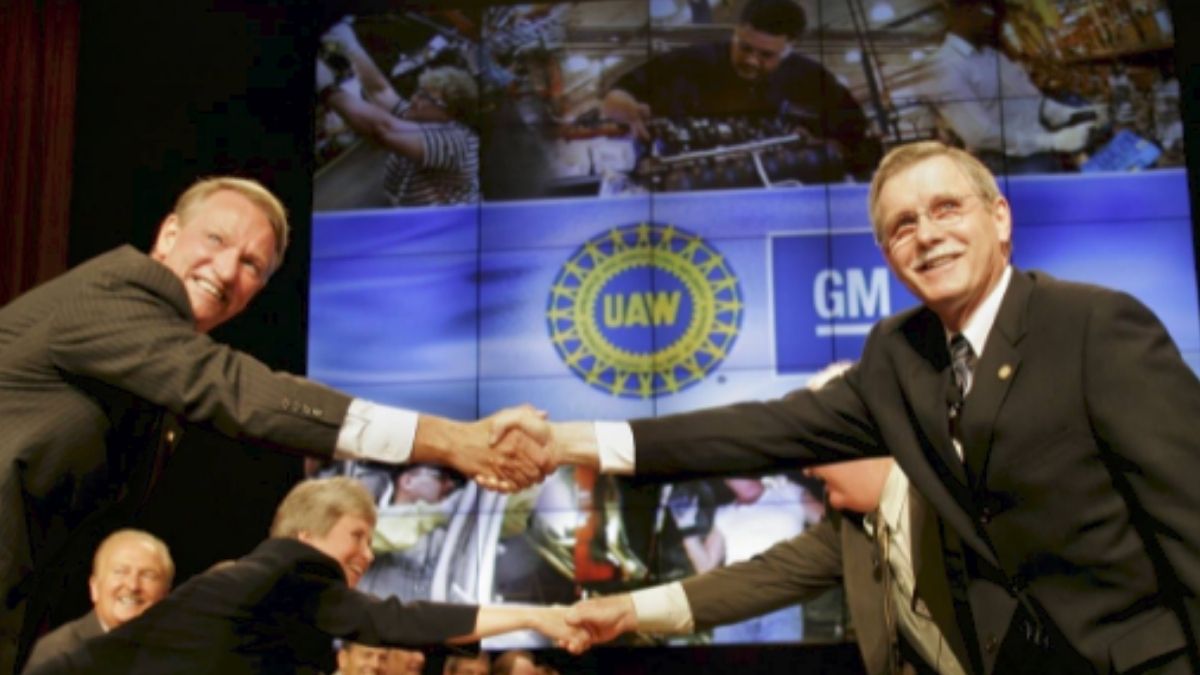 General Motors Co. supported efforts by the United Auto Workers (UAW) union to organize U.S. electric vehicle battery plants it is building with a partner but decided not to unionize without a formal worker vote. The company is establishing a $25 million fund to provide grants to community organizations to help promote the adoption of electric vehicles.

“We are supportive of the UAW, we are partners with the UAW. We believe there has been good that has come out of that partnership and that good is transferrable to other operations,” GM executive vice president Gerald Johnson said to Reuters reporter.

This move comes after U.S. President Joe Biden told automakers during a visit to Dearborn in May that they should deepen their partnership with the UAW.

6 steps to take in the event of a vehicle accident