George P. Bush to run for Texas attorney general in 2022 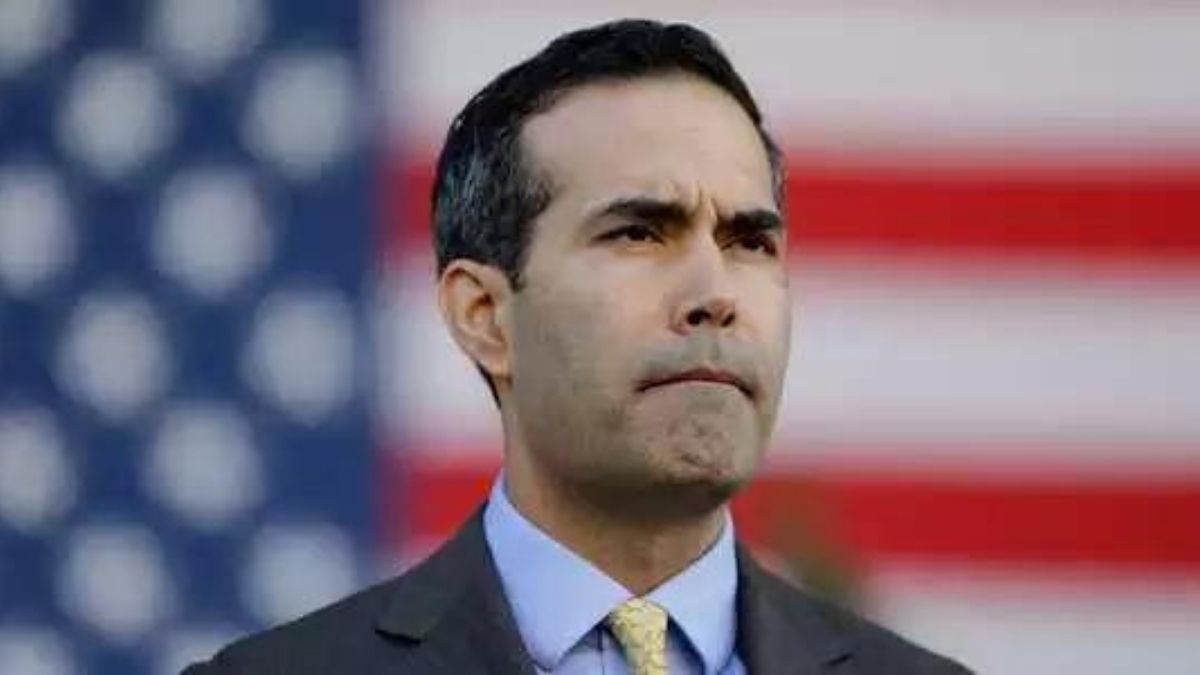 George P. Bush floated his next political move on Wednesday, which is standing for Texas attorney general in 2022.

This move puts the heir of a Republican dynasty against a grand old party incumbent who is casted by shadow of securities fraud allegations and an FBI investigation.

Bush, who has worked as Texas’ land commissioner since 2015, is the son of former Florida Governor Jeb Bush and the nephew and grandson of two former presidents.

He is also the last of the Bush dynasty who is still in public office and was the first to cut ties with them over supporting former US President Donald Trump, who has made fun of the family that was once the face of the Republican Party.

Bush is now throwing the first big challenge in a battle against Texas Attorney General Ken Paxton, who has spent six years in office under felony indictment over allegations of defrauding investors, and very recently was accused of bribery by his own former advisors.

Recently, Bush said at a campaign in Austin. “Here in Texas, we have a scandal that is plaguing one of our highest offices. And I believe conservatives should have a choice.”