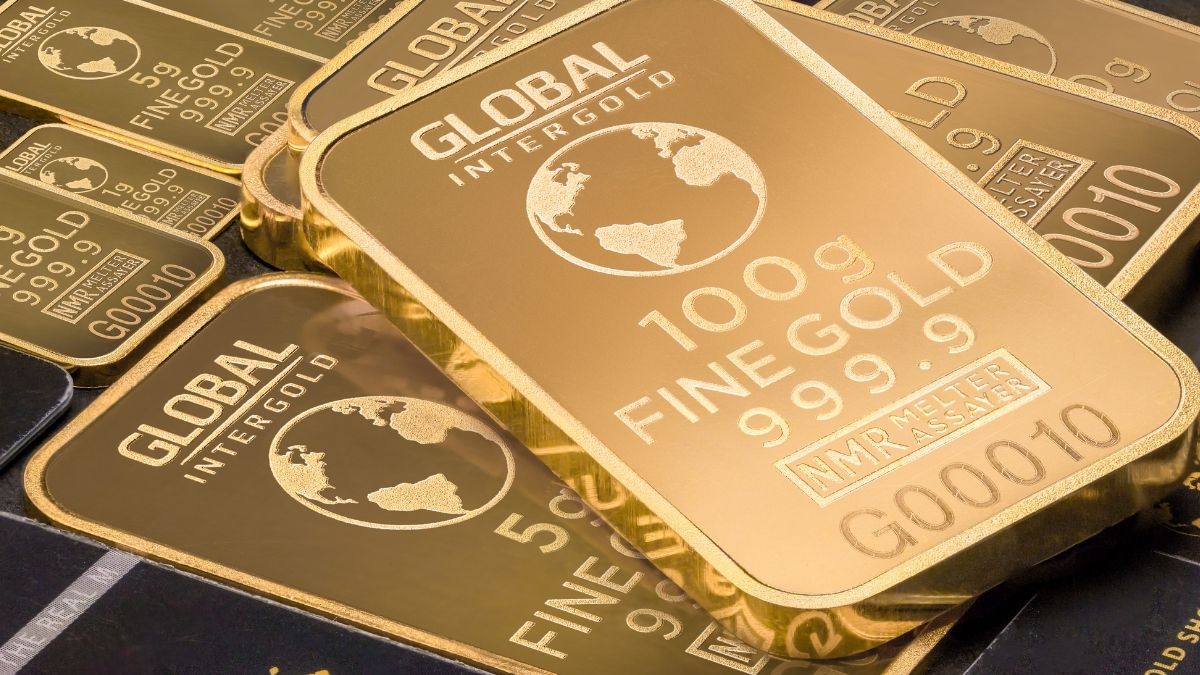 Gold prices get lowest since mid-April as the dollar value rises over economic concerns about the delta coronavirus strain in Europe. The highly contagious virus strain that was first reported in India is becoming dominant in France and Germany and has half of the Australian population in lockdown to prevent its spread. A gauge of the dollar strengthened on haven demand, pressuring bullion.

“The strength in the greenback “is a major drag on gold. Gold repeatedly failed to overcome the 100-day moving average in recent days, which was a bearish sign. There is a risk now that so far patient ETF investors jump on the bandwagon and sell their holdings. This would amplify the downward move.” said Carsten Fritsch, an analyst at Commerzbank AG.

Fast And The Furious: Checkout the Top 10 lesser known facts about the action franchise