YouTuber and Minecraft streamer Ranboo goes trending on Twitter as fans send him photos and videos of cats to uplift his mood and brighten his day. 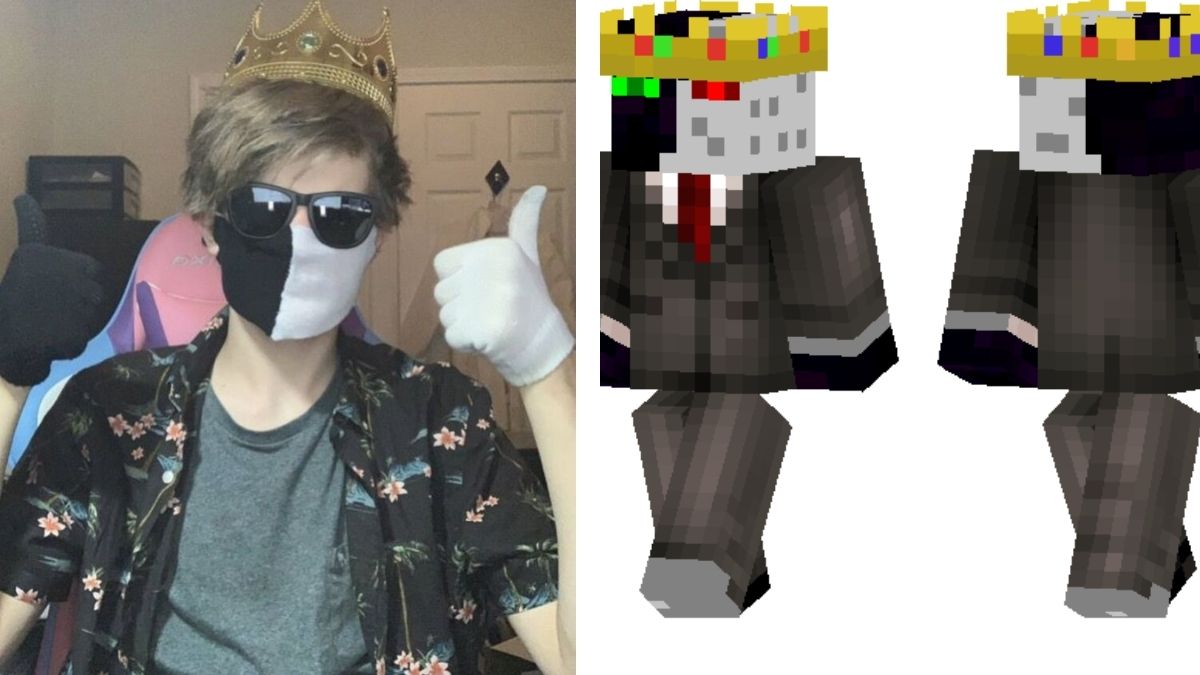 Ranboo is an American YouTuber and Minecraft content streamer on Twitch who is a member of ‘SMP’ Minecraft server Dream.

He created his YouTube channel on January 30, 2020 and uploaded his first video titled ‘I decided to play skywars, it was a nightmare’ on August 30, 2020. The video shows him playing a game called ‘Skywars’.

Ranboo started streaming on Twitch from September 12, 2020. He initially began with 13 subscribers who were all his friends, and went ahead to gain 200 of them after posting his first video on TikTok.

The Minecraft streamer was invited to be a part of the Minecraft server Dream ‘SMP’ on November 27, 2020 on which he plays the character of an enderman hybrid with loss of memory and has a sleep-walking phase called enderwalk.

Ranboo created a new channel called ‘RanbooLIVE’ where he would upload videos on demand for Twitch twice a week, on On January 11, 2021.

#cats4ranboo
try to share something my treasure with my favorite streamer pic.twitter.com/H6ChJSb4CF

I dont have a cat of my own unfortunately But look at this cat w heart ears ^-^ #cats4ranboo pic.twitter.com/L70Yzo0KTZ

i present to you my two gay cats who love to sniff each other’s butthole 24/7 #cats4ranboo pic.twitter.com/4sGrrzPlCI

I’m late but if he still wants to see cats when he wakes up 😀 #cats4ranboo pic.twitter.com/2ROR1uxHhL

Seems like Ranboo is a favourite streamer of many and is lucky to have precious fans like these who have made ‘#cats4ranboo’ go viral on Twitter.

5 successful startups during the pandemic