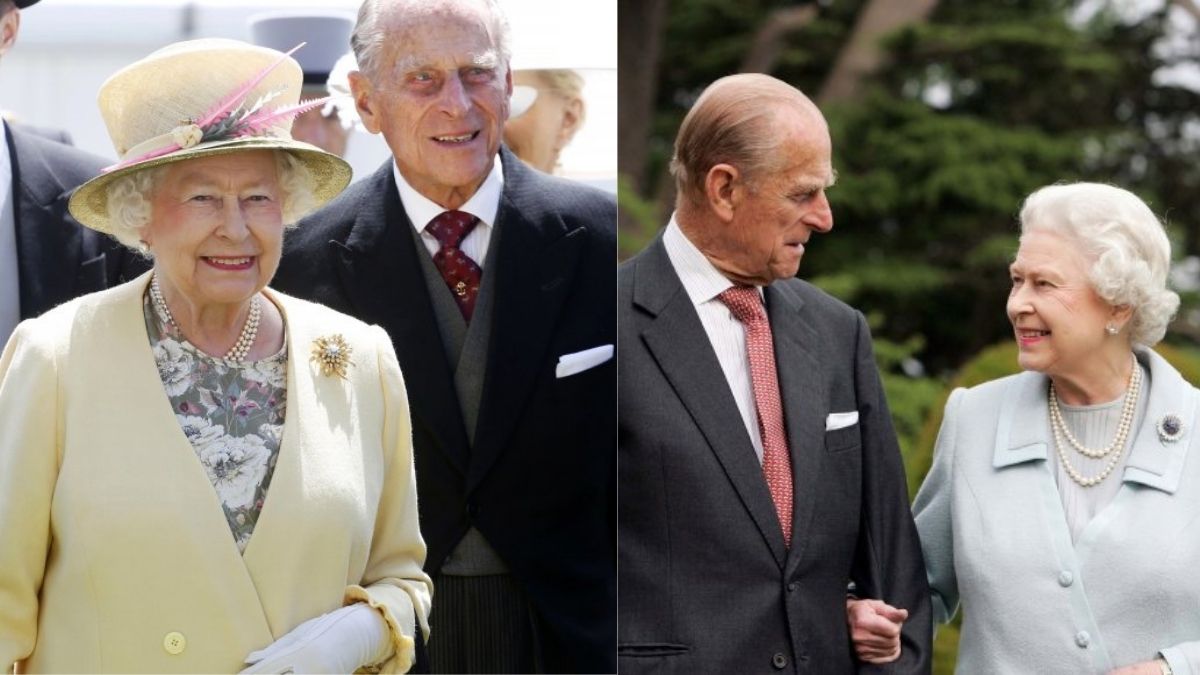 Britain’s Prince Philip, husband of queen Elizabeth left for his heavenly abode on Friday, March 9th, at the age of 99. He was a prominent figure in the British Royal family for almost 7 decades.

Prince Philip and Queen Elizabeth, who have been married for more than 70 years, can boast of the longest-enduring marriage in British Royal history. Their love story, first began when a 13 year old Elizabeth developed a crush on her older third cousin, which lasted through Elizabeth’s duties as Queen, as well as Philip’s need to adjust to life as her consort. Whether dealing with pushy Royal courtiers, dynastic name squabbles or press scrutiny and scandal, they’ve managed to remain an united front. 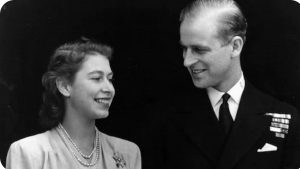 Prince Philip married Queen Elizabeth on 20 November 1947 and this Royal couple has stickes to each other through thick and thin. Here we pen down 5 qualities of Prince Philip that show he is the perfect husband to Queen Elizabeth II and stood in strong against all the odds for her:

1. Prince Phillip cherished her from the outset

Prior to their wedding in 1947 the late Queen’s mother sought assurances that Prince Philip would ‘cherish’ Elizabeth. He gave the following emotive reply: “Cherish Lilibet [the Queen’s childhood nickname]? I wonder if that word is enough to express what is in me.” He then went on to say that he had ‘fallen in love completely and unreservedly’, adding, “The only thing in this world which is absolutely real to me, and my ambition, is to weld the two of us into a new combined existence that will not only be able to withstand the shocks directed at us but will also have a positive existence for the good.”

2. He helped bring the Queen out of her shell

In an article about his book Young Prince Philip: His turbulent early life, author Philip Eade described the transformative effect that the royal couple’s marriage had on the Queen, with one diplomat saying, “She had a protective shell around her and he brought her out of it. He helped to make her what she’s become.”

3. He shared his view keeping the Queen in mind, on what’s important in life

Prince Phillip was seeking a home and family from his marriage to the Queen, says Ian Lloyd in his new biography about the Duke of Edinburgh.

4. He thought of every last detail when it came to his Queen

In a two-page letter handwritten note penned by the then 21-year-old Queen in 1947, she reveals that Prince Philip custom designed her engagement ring.

“The wedding ring will be made of Welsh gold, but not from the Craigwen mine. The engagement ring was made by Antrobus. Princess Alice took it in as Philip obviously couldn’t but he designed the ring,” she wrote.

5. Prince Philip made his Queen laugh

No matter the occasion, the Prince always inspired a hearty laugh out of Her Majesty. In fact it was the Prince’s jovial nature that was one of the cornerstones of their 73-year marriage, according to former Conservative MP and royal author Gyles Brandreth.

Speaking to the Radio times, he revealed that one of the keys to their lasting union was the fact that the Prince makes her laugh.

Celebrating birthday of Mandy Moore; Our very own Jane from ‘A Walk to Remember’