Here are the top 10 most populated cities in the US 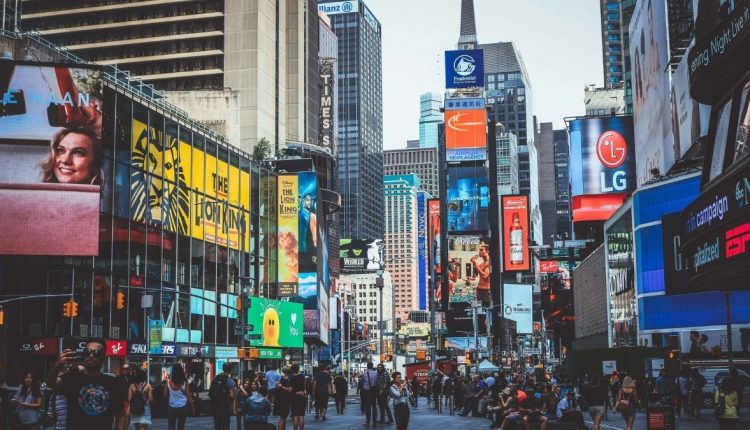 Here are the top 10 most populate cities in the US The third-largest city of Texas, Dallas is famous for its Cowboys, smokey barbecue and delicious Mexican food. It has the largest Arts District in the US, with 19 blocks of galleries, museums and venues dedicated to performing and visual arts.

San Diego is called the “the birthplace of California” since it was the first area in California where Europeans settled. Coastal city San Diego is the home of rare Torrey pines and highest producer of Avocados in the US. San Diego is famous for its year-round temperate climate which attracts tourists in the area and has the busiest single-runway airport in the nation.

The city of San Antonio is the second most populated city of Texas which was estimated to be 1,547,253 in 2019. It has The Alamo Mission, the top tourist attraction of Texas state and often called Alamo City. Philadelphia, which was the first national capital of the USA and became the first US city to be a World Heritage City. It has also witnessed many first USA had, such as the first Stock Exchange (now NASDAQ), hospital, medical school, business school, library and even zoo. Philadelphia has become a biotechnology hub, in recent years.

The capital city of Arizona is also the most populated state capital in the USA. The Desert Botanical Garden in Phoenix has the largest collection of desert plants in the world with thousands of species of trees, cactus and flowers spread in 55 acres.

Huston is officially nicknamed as the “Space City” to mark its global significance in space explorations of NASA. It is home to the Texas Medical Center which the world’s largest medical center spread across an area of 1,000 acres. The space city’s population was estimated to be 2,320,268 in 2019 making it the fourth most populate city in the US.

The railroad capital of the United States of America has in total of 25 beaches and 26 miles long lakefront (Lake Michigan). Chicago also has the world’s largest permanent and longest-running digital art installation known as “Art on the MART”. L.A. is the largest city in the state of California and home of the world’s most affluent film industry i.e. Hollywood. Around  47% population of the city is Latin American and just 40% population speaks only English. It also has the highest population of the Mexicans (after Mexico of course) since it was a part of Mexico before the American-Mexican War of 1847. NYC, the most populated city of the USA is also one of the world’s most populated megacities. With more than 37% of the population being a migrant, the city speaks around 800 languages including some of the rare and dying languages. New York City is the densest major city in the US and accounts for more around 40% of the state of New York.

These top 10 beauty brands of the United States rule the beauty market around the globe!