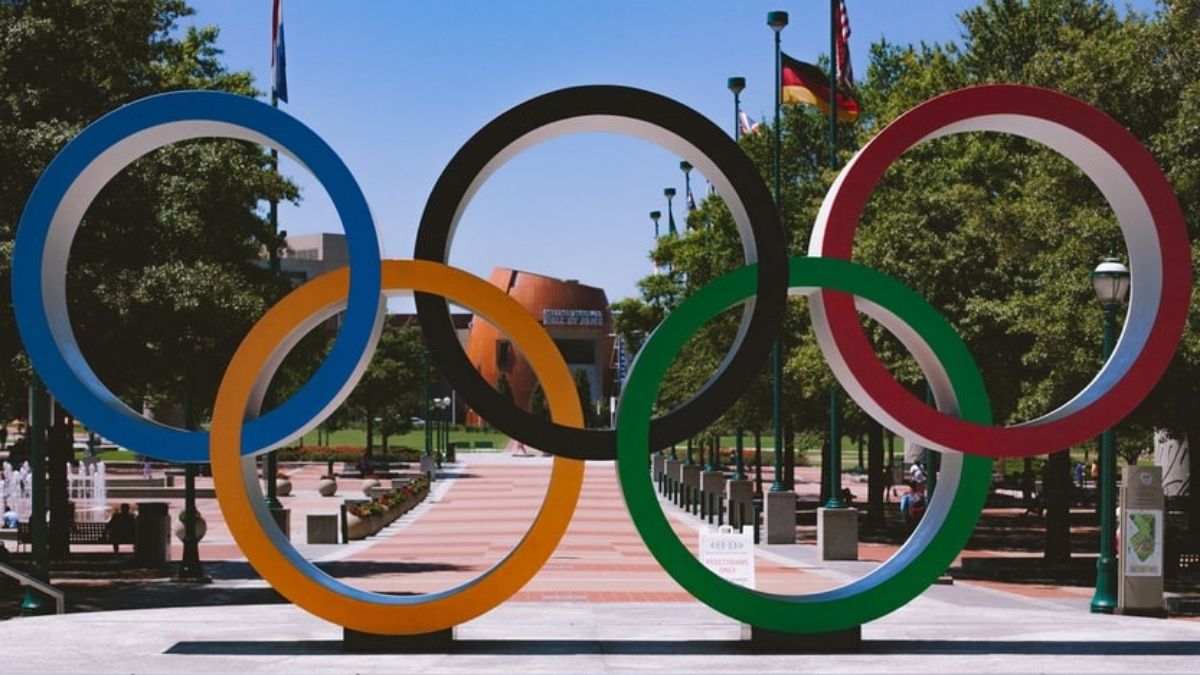 Games of the XXXII Olympiad aka the 2020 Summer Olympics kicked off in Tokyo on Friday, July 23. The second Olympic Games to be held in the city will have 339 events in 33 different sports. The games which originated 3000 years ago in ancient Greece have come a long way since their origin.

The first-ever Olympic games happened sometime in 776 B.C in Olympia, Greece to honor the Greek mythological god, Zeus. Initially, the Olympics was organized as a festival where athletic events were held. The festival took place every four years and all wars were ceased during the festival.

Coroibus of Elis was the first Olympic champion who won the 192m footrace. Named after the sacred city of Olympia, the participation in the games was limited to male citizens of Greece. Pregnant women were not allowed to attend sports events.

In 393 A.D, during the Christian Era, the Olympic Games were abolished by Emperor Theodosius I, who felt that there were pagan connotations to the festival.

Revival of the Olympic Games

Almost 1500 years later, a Frenchman named Baron Pierre de Coubertin, revived the games in 1896 to promote physical education among people. The idea for the revival of the games as an international event was first proposed by Coubertin in 1892. Two years later, he got the approval for the games, soon after which the International Olympic Committee (IOC) was formed. It was decided that the Olympics games will be organized every four years.

In 1896, in Athens, Greece, the first modern Olympics were held with 43 events. A total of 288 male participants from 12 nations participated in the games. The games were a success and a second Olympiad was held in France in 1900.

In 1920, the Olympic Oath was introduced. In the same year, the Olympic flag flew for the first time in Antwerp, which featured the iconic five-ring symbol of the modern Olympics. The five rings represent five continents: North and South America, Asia, Africa, Europe, and Australia.

The year 1924 was remarkable as far as Olympic history is concerned. It was the year in which Winter Olympics were introduced with events like figure skating, ice hockey, bobsledding, and speed skating included. It was also the year when Olympics became a truly international event. 1924 Olympics, held in Paris had nearly 3000 participants, with more than 100 women among them, from 44 nations. For the first time in Olympic history, the games had a closing ceremony.

Over the years, the Olympic games have grown to be a huge event. In 1996, the Olympic games held in Atlanta, USA, now referred to as “Centennial Olympics” sold a record 8.3 million tickets. 11,238 competitors from 207 nations participated in the 2016 Rio Olympics. The USA leads the all-time medal table for Summer Olympics. Tokyo Olympics which was initially scheduled to be held in 2020 was postponed due to the COVID-19 pandemic. It is the first Olympic Games to be postponed rather than canceled.

Tokyo Olympics Updates: US lose to Japan in softball game, US women win silver at…