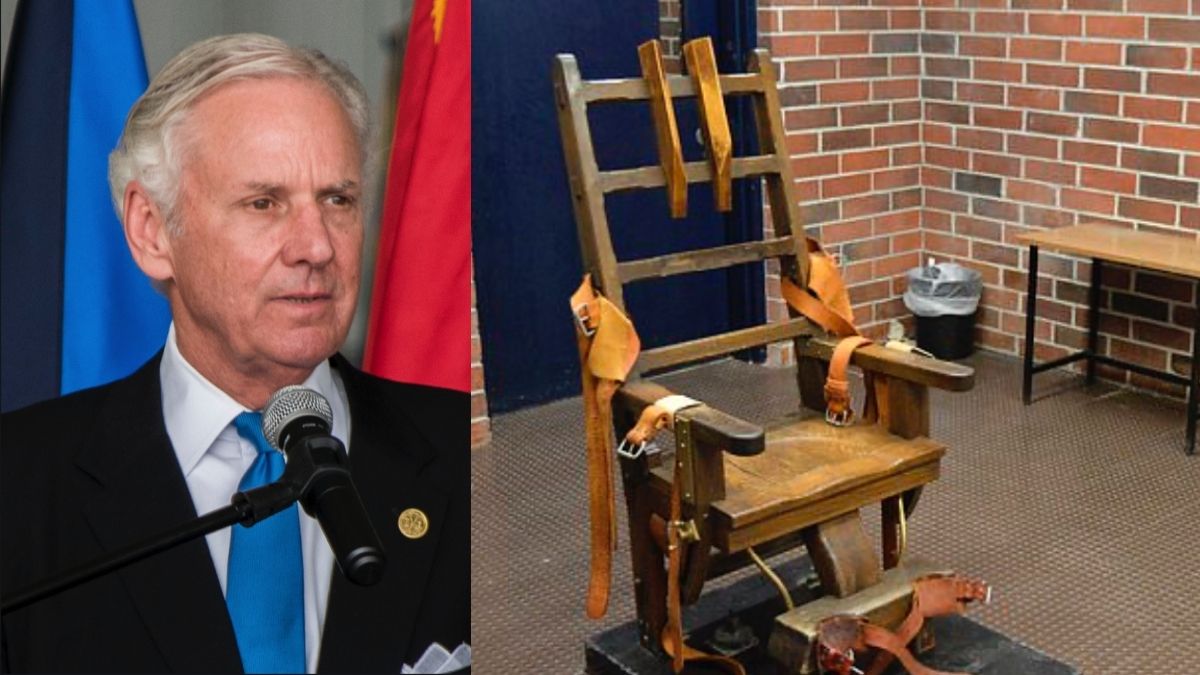 North Carolina had to put executions of inmates sentenced to death because of the lack of lethal drugs the state uses for this procedure. Governor McMaster has signed a modified bill that gives the prisoner in question a choice between two penalties- Electric Chair and the newly introduced Fire Squad.

The sign off happened on Friday and the statement was made by the Governor on his official Twitter Handle earlier today. The move, since then has received a considerable amount of criticism.

This weekend, I signed legislation into law that will allow the state to carry out a death sentence.

The families and loved ones of victims are owed closure and justice by law. Now, we can provide it.

Massachusetts to lift pandemic restrictions on businesses by May 29

10 most beautiful women across the world in 2021