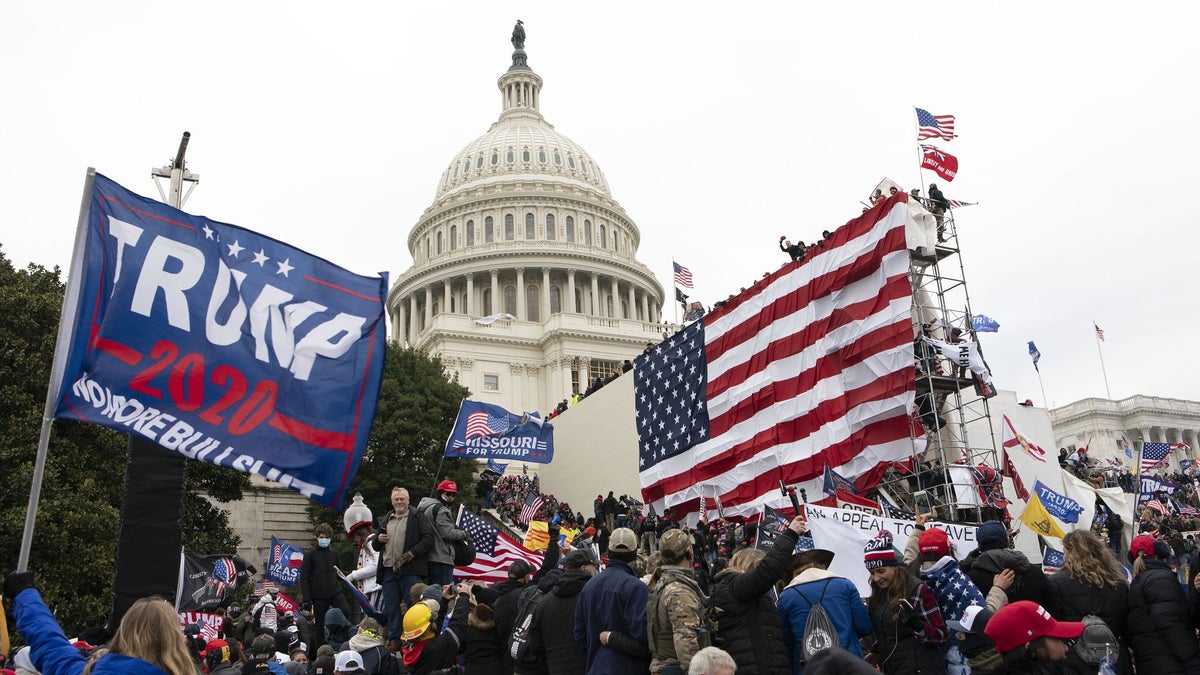 The FBI noted that a woman who is alleged to have entered the U.S. Capitol on January 6 has stolen a laptop stolen from House Speaker Nancy Pelosi’s office to potentially sell to Russia as a  tipster raised this possibility.

In this case, a person who said they are the former romantic partner of Riley June Williams of Pennsylvania identified Williams to the FBI in the video inside the Capitol building and directing people “upstairs” to Pelosi’s office, according to an affidavit filed Sunday supporting Williams’ arrest.

The tipster “also claimed to have spoken to friends of Williams, who showed a video of Williams taking a laptop computer or hard drive from Speaker Pelosi’s office,” the affidavit says. The tipster “stated that Williams intended to send the computer device to a friend in Russia, who then planned to sell the device to SVR, Russia’s foreign intelligence service.”

Still, there’s no indication a laptop was actually taken from Pelosi’s office. And the FBI says in the court record the “matter remains under investigation.”

Williams is not accused of theft. She is only charged with violent entry or disorderly conduct and entering the restricted space of the Capitol, the same charges faced by many who took part in the siege that day.

The FBI also noted it appeared that Williams had fled and deleted her social media accounts.

President Donald Trump’s presidency expected to end with a pardon