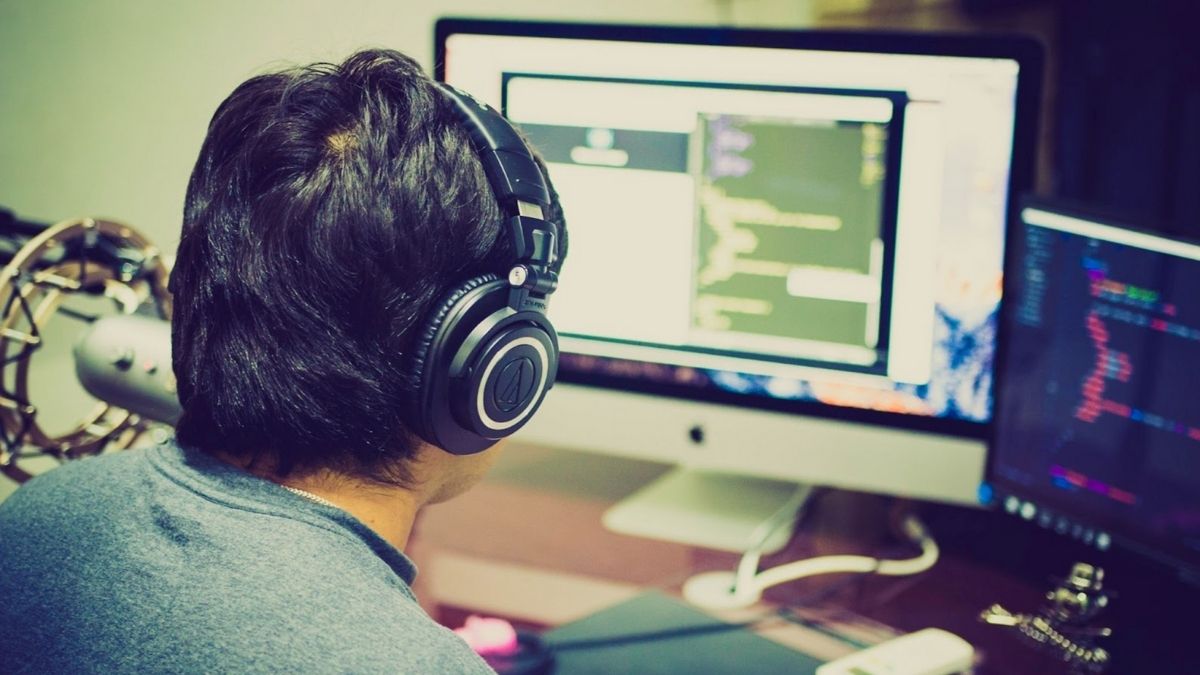 Learning what VPN protocol to game with can be a real life-changer. Gaming with your IP address exposed can make you an easy target for Distributed Denial-of-Service (DDoS) attacks. Besides, if you’re gaming too much, your internet service provider (ISP) will throttle your speeds.

But a good VPN protocol can help you exactly with these 2 issues:

As a result, attackers won’t have access to your personal information anymore (your IP address, your ISP, and the city you live in). What’s more, because your traffic is encrypted, your ISP won’t see what you’re doing on the internet anymore.

But what is the best protocol you can use? In this article, we’ll talk about the pros and cons of using the PPTP protocol.

The Pros of Using PPTP

Here is the main advantage of using PPTP for gaming:

The Cons of Using PPTP

In contrast to other popular VPN protocols, PPTP is not secure at all. While many other protocols have 256-bit AES encryption (which is almost impossible to break), PPTP has very weak encryption (MPPE) which is easy to compromise. In fact, the NSA and even regular hackers can crack it quite easily, unfortunately.

Because PPTP is not secure, you can imagine that your personal information is always in danger if you decide to use it when gaming.

So PPTP can’t secure your traffic and your sensitive data is in danger, which means cybercriminals could compromise your gaming accounts.

3 Good Alternatives to the PPTP Protocol

Here are 3 excellent alternatives to PPTP:

WireGuard uses modern cryptology so no one can eavesdrop on your internet connection. What’s more, it’s one of the fastest VPN protocols on the market, and all top VPN providers support it. We also ran multiple speed tests, and only experienced 20% slowdowns, which is really good.

IKEv2/IPSec is a really good VPN protocol because it was created especially for gaming on your laptop or phone. Even if you’re switching from WiFi to mobile data and vice versa, you can keep playing without any problems because the VPN connection won’t drop.

One of the most popular protocols, OpenVPN has decent gaming speeds and supports military-grade encryption.

However, keep in mind that you might experience slower gaming speeds with OpenVPN because it’s single-threaded (we often saw 30-40% slowdowns in our tests). That means that even if you have 6 or 8 CPU cores, OpenVPN will use just 1 CPU core – and it’s usually the one that your operating system uses.

While PPTP can be one of the fastest VPN protocols out there, the fact that’s so easy to break its encryption is a serious factor you shouldn’t overlook – especially when there are so many other good options out there!

Have you ever tried gaming with PPTP? If yes, what’s your opinion about it? Let us know in the comments if you have experienced any major problems!

Deal value rebounded to an all-time high in 2021, amid record valuations