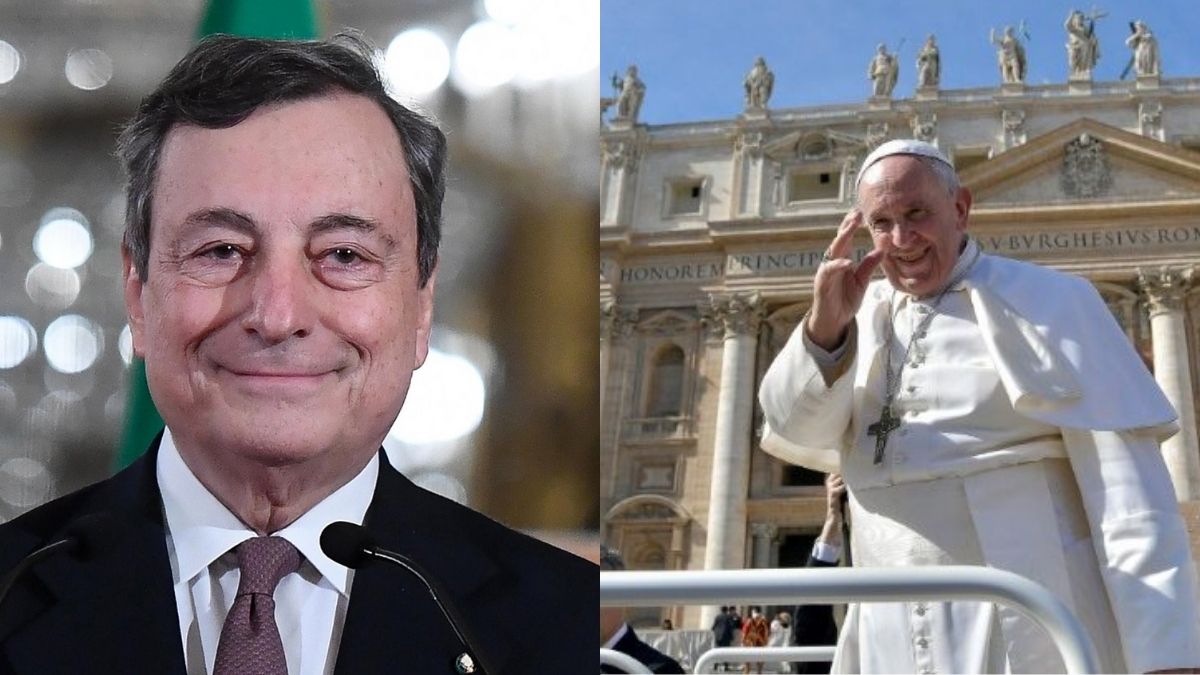 Prime Minister Mario Draghi issued a notice to the Vatican on Wednesday to not intervene in the parliamentary proceedings of a law drafted to fight homophobia, insisting Italy was a secular state.

The bill, popularly known as the ‘Zan bill’ after the gay legislator Alessandro Zan has faced much opposition from the Vatican.

Stating that the law drafted would curb the religious freedom of the Catholic Church, the Vatican had protested the Government’s proposed bill.

Established in 1929, the Lateran Pacts came into focus at the forefront of this debate. The Pacts established the Vatican City as the sovereign state that regulates relations between it and Italy.

The Vatican argued that the draft law could destabilize the pacts.

An underlying fear of criminalization threatens the Vatican for refusing homosexual marriages at the Church, denying the rights to adoption to homosexual couples, and rejecting gender theory in Catholic schools.

A practicing Catholic himself, Draghi, stated that “Ours is a secular state, not a religious state.” The Prime Minister also asserted that the parliament was free to discuss and legislate laws.