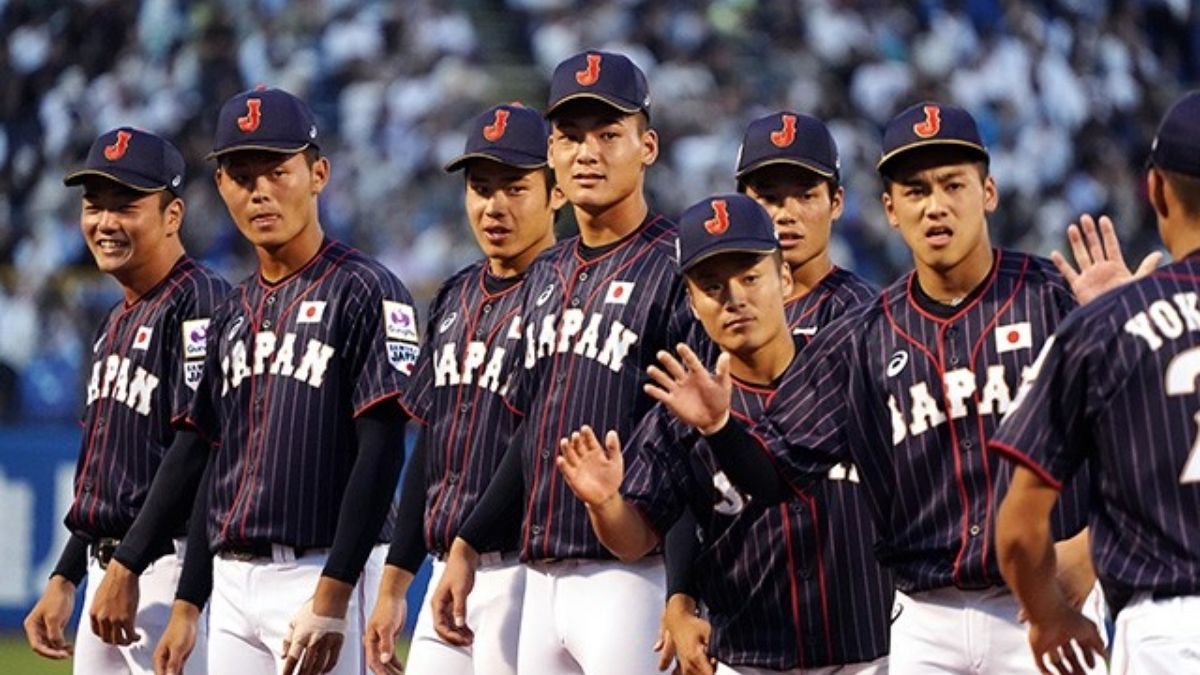 Baseball will once again be a feature in the Olympic games, the sixth time in the history of the sport and for the first time since the 2008 Olympics, which saw South Korea winning gold following the victory over Cuba, and the United States securing the bronze losing out to Cuba in the semi-final. Previous winners South Korea and the U.S (200) will once again take to the field, with three-time champions Cuba having failed to secure qualification.

The Olympic baseball tournament- featuring six teams- will be played at the Yokohama Stadium, with the host (also the betting favorite) Japan facing off with the Dominican Republic in the tournament’s first game scheduled for July 28. The United States’ first game against fast-rising Israel will be played on July 30. The final gold-medal game is scheduled for August 7.

The tournament’s round-robin will have two three-team pools, with all six teams advancing to the double-elimination knockout stage as seeding will be based on performance in the group play. group winners will earn a bye directly into the second game of the knockout round beginning August 1.

Japan currently sits atop the world rankings, with South Korea at #3 and the United States at #5. The remaining teams include Mexico (5), the Dominican Republic (7), and Israel (24).  The hosts have an excellent record in international tournaments, winning the World Baseball Classic on two occasions.