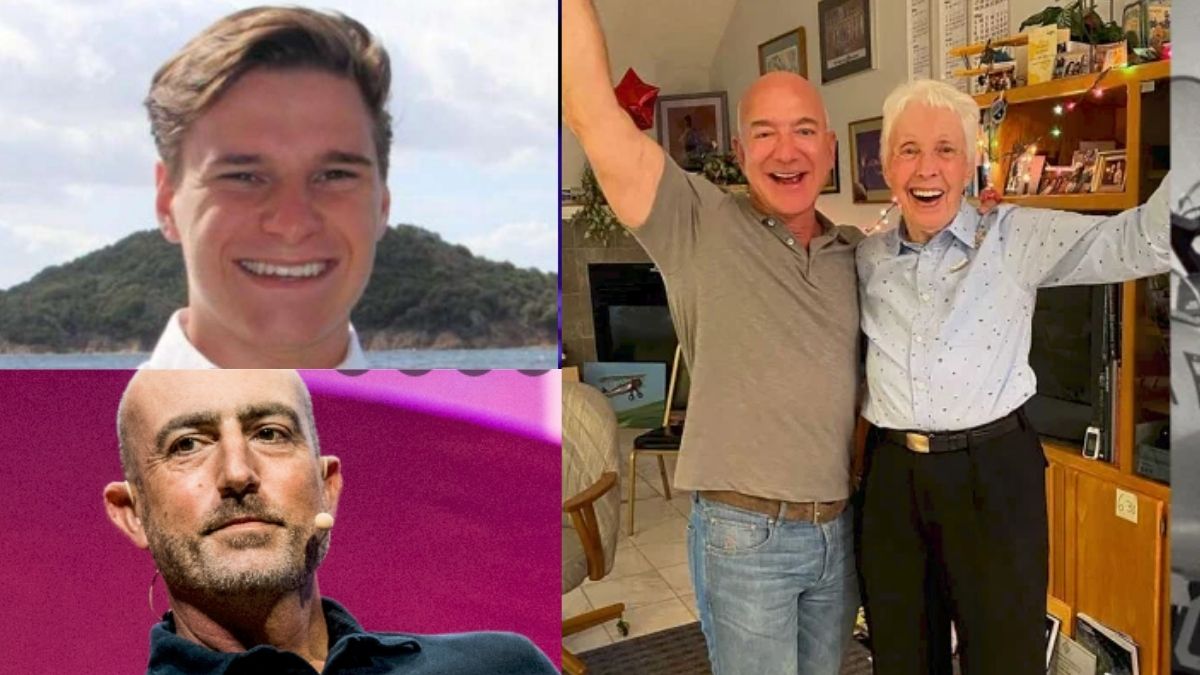 Amazon founder Jeff Bezos to fly to space says, he and his crew are “incredibly excited” a day ahead of their historic flight into space.

Bezos will attempt to fly to space Tuesday in a rocket and capsule developed by Blue Origin, his private space company. It is the first crewed launch for Blue Origin’s New Shepard rocket, and if successful, Bezos will make history for taking part in the first unpiloted suborbital flight with a civilian crew. Bezos will be joined by one passenger who stands to become the oldest person to reach space and another who would be the youngest. Making it an extremely important and historic moment.

Wally Funk, 82, is a former test pilot and the oldest person to go into space. and Oliver Daemen is an 18 yr old Dutch boy. The fourth person in the crew is Mark, Jeff Bezos’ brother.

Amazon founder Jeff Bezos is preparing to lift off into space with three others from a launch site in the West Texas desert. @tomcostellonbc has the details. pic.twitter.com/ujrHEPEET6