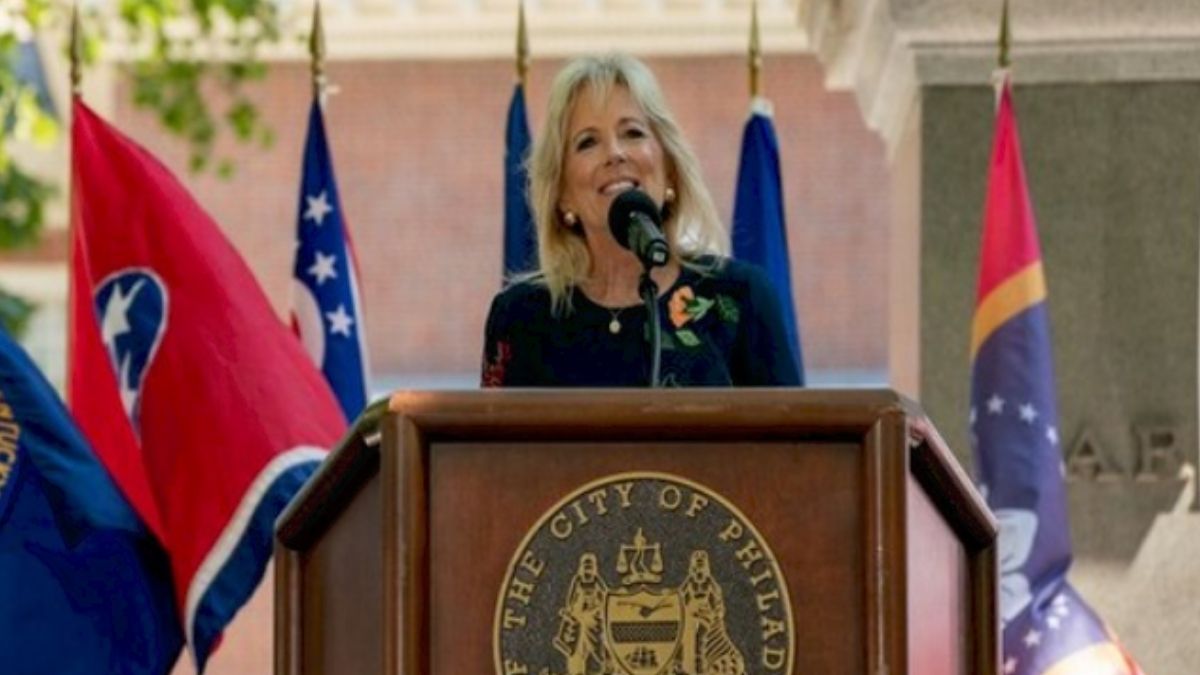 Jill Biden will attend the opening ceremony of the Olympics 2021 in Tokyo, her office announced Tuesday. Though fans are not be allowed to attend the Olympics this year after the capital of Japan declared a state of emergency amid rising COVID-19 infections.

President Joe Biden “is not planning to attend the Games. He will certainly be rooting for the athletes.” White House Press Secretary Jen Psaki announced during a briefing on June 28.
Biden previously attended Olympics as a second lady, she and her husband, then-Vice President Joe Biden, led the U.S. delegation during the 2010 Olympic games in Vancouver, with then Barack Obama administration advisor Valerie Jarrett and U.S. Ambassador David Jacobson.