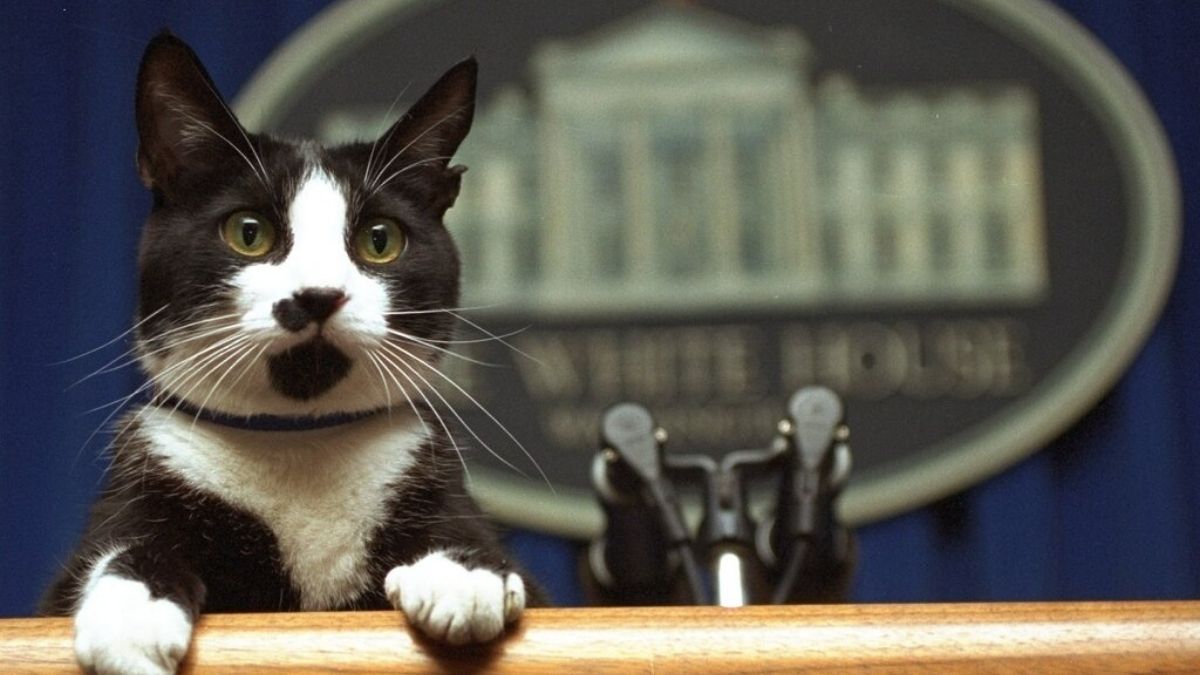 With a past record of two biting incidents with their first dog Major, President Joe Biden and first lady Jill Biden announced on Friday that they’ll bring a cat to the White House.

When interviewer Craig Melvin asked whether it “was your idea, Mr. President?” Joe Biden giggled. Biden said with a smile, “No, but it’s easy,” suggesting he was bowing down to pressure from his wife,

The interviewer expressed his clear astonishment that the couple was willing to risk a ‘catastrophe, given that White House pooch Major just went for specialist training after two biting incidents last month.

Melvin further joked, “So let me get this straight, Major Biden, who’s clearly had some trouble adjusting to life at the White House, now he’s going to be forced to contend with a cat as well?”

“Well, that was part of his training. They took him into a shelter with cats,” the first lady stated, with the President adding that “they” was the Secret Service. “And he did fine,” Jill Biden added.

When Melvin questioned the claim of Major being back in the White House after his training, the first lady said “He is! I’ll take you to meet him, he’s probably outside now.”