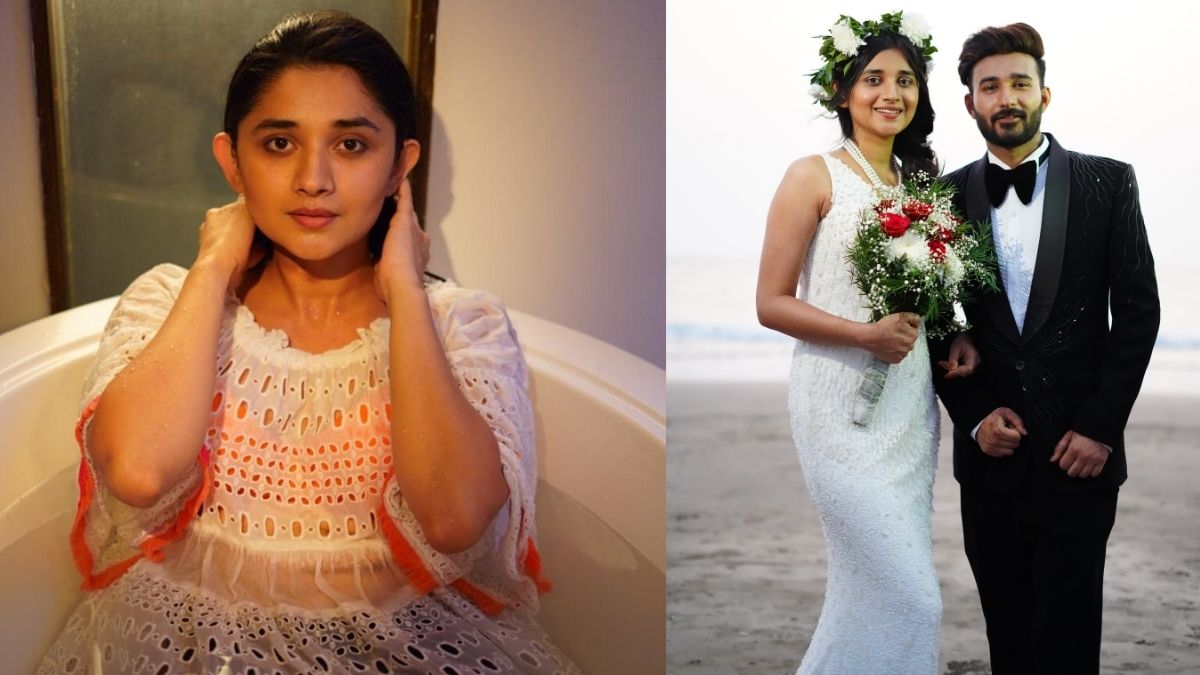 The outstanding singer Kaka is back with his latest release “SHE” to rock the people. After an immense success received on his previous song “Bholenaath” Kaka seems to be ecstatic about the new release bringing something much wilder for the people.  Who are expecting higher standards of him after the last hit.

The music video “Her” features the fame of Zee TV hit soap opera “Guddan Tumse Na Ho Payega,” Kanika Mann who can be seen blasting it out on he very first Hariyanvi music video.

The new released song “SHE” already was able to garner 4.8 million views on YouTube over the week. The fans are loving the most awaited release from Kaka and the experience is inevitable.
Unfortunately, due to recent turn of events, Kanika Mann who received a wide popularity among the fans was taken into self isolation after testing positive of COVID-19.

Here are Top 10 Jack Hanna moments of all times

Prince Philip, husband of Queen Elizabeth II passes away at 99