It is officially the 25th year after the first release of the video game series Pocket Monsters hit Japan. 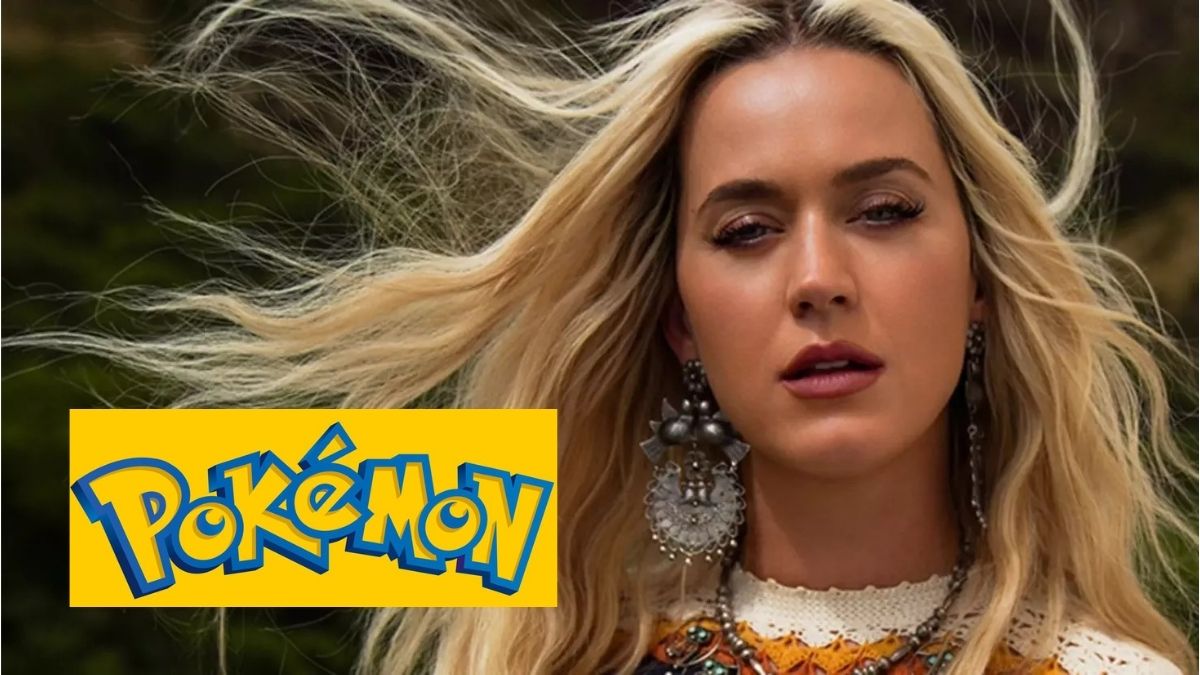 The video game turned comic, card game and much more, all began 25 years ago in Japan. It was then called Pocket Masters. This game was later made as Pokemon by Game Freak and published by Nintendo under Pokemon media franchise.

Singer Katy Perry has officially released the teaser for her tribute song in this special anniversary and the name of the song is ‘Electric’. How can one not forget dear Pikachu at this instance, which is what her title font style and poster style all reavealing about.

i know y’all have been waiting for this one 👀 and it’s almost here! Presave⚡️ELECTRIC⚡️my collab for @pokemon’s 25th anniversary! https://t.co/3rQwfWiQsy ya kno✌🏻 pic.twitter.com/5Xr4fwJGo7

The song is now available for pre-save on Spotify here.

She was the first artist to be announced in January, who will participate in the music collaboration  collaboration titled Pokémon 25: The Album.

The project includes 14 songs from 11 different UMG signed artists, including Perry, Post Malone, and J Balvin, while being released by UMG’s Capitol Records.  The project is named P25 Music. Other songs already in the list are Post Malone’s cover of Hootie and the Blowfish’s Only Wanna Be with You, which was released on Feb. 27.