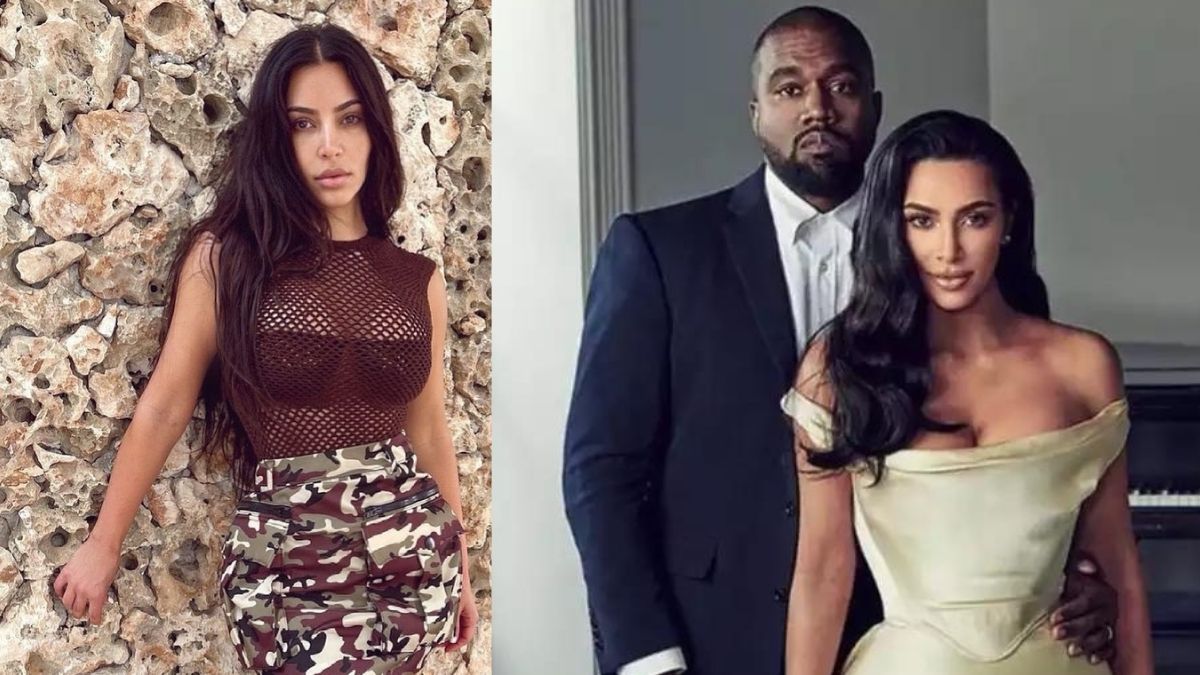 Within an hour of posting her new picture in Instagram, Kim Kadarshian, the super model goes internet hot again! The post reached a soaring 1 million likes and 6000 plus comments on Instagram.

The new photo showcases her in a camouflaged mini skirt and a netted top that goes perfectly well together. Kim is shown with her hair untied, no shoes – a total wild cat.

The model was accused of another photoshop-fail by fans, after they spotted something different – a toe missing or bad photoshop skills they say about her in a bikini picture.

The history seems a lot more than just one or two accusations for a family with an award-winning reality TV show , Keeping Up With The Kardashians, all about keeping up with their exploits.

With accordance to some of her toe conspiracies, she had also recently posted a video on her feet to calm down the ripples.

Kim Kardashian West is an American media personality, socialite, model, businesswoman, producer, and actress. She first got media attention being the friend of Paris Hilton and it was only till later that year, she and her family appeared in the E! reality television series Keeping Up with the Kardashians. The success of the show led to consecutive shows such as Kourtney and Kim Take New York and Kourtney and Kim Take Miami .

Rand Paul and Dr. Fauci get into war of words over COVID-19 origin

Google’s workspace and chat can now be used by everyone