The new list of dates have been announced officially. 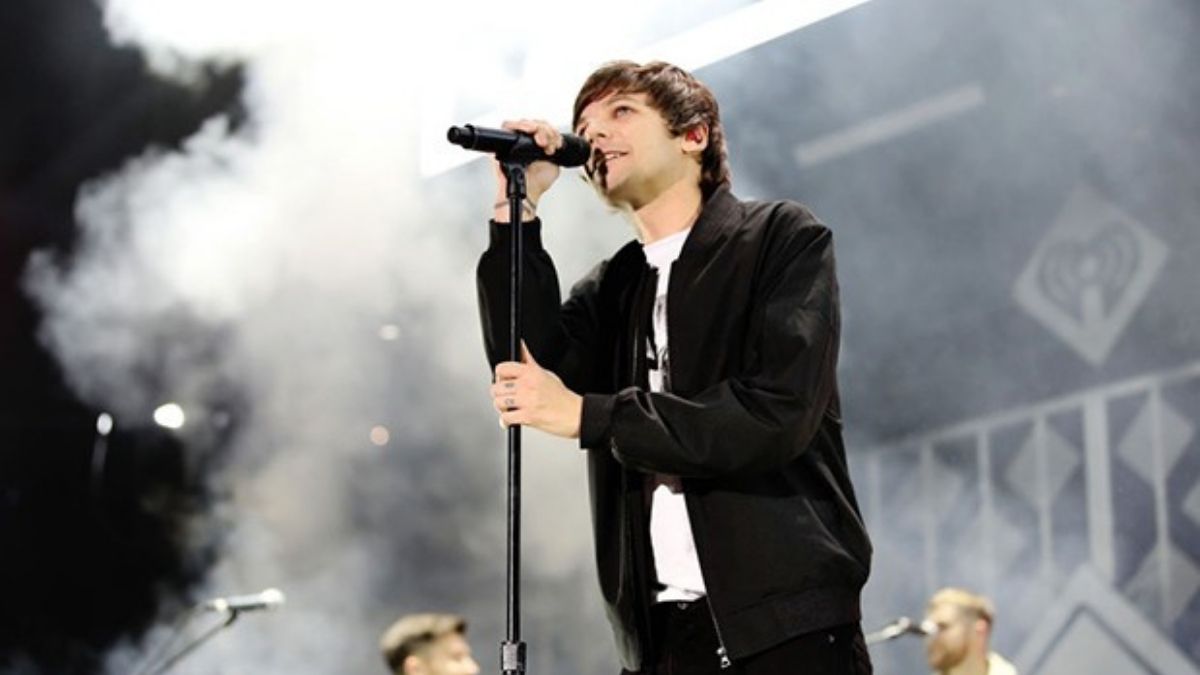 English musician and former member of the now-disbanded One Direction released the new schedule of his North America, Europe and UK, and Australian Tour. The tour, which was already scheduled to happen this year, has got postponed in the impending pandemic crisis and Tomlinson has revealed a fresh set of dates for the tour in 2022.

It was on his social media handles where the news first appeared.

In another tweet he described: ” After all this time and years of waiting this tour is going to be incredible, I can’t wait!

After all this time and years of waiting this tour is going to be incredible, I can't wait!

After the members decided to disband One Direction, Tomlinson got involved in his own matters. He began a career as solo artist, to find his style and voice, some say.  He has collaborated with Steve Aoki and Bebe Rexha, in order to release some singles but his first album, Walls got only released in January of 2020.

K-Pop band Tomorrow X Together brings the internet by storm as they release the trailer of ‘The Chaos Chapter: Freeze’

Olivia Rodrigo announces the release of her upcoming single ‘Good For U’, will perform it on ‘Saturday Night Live’