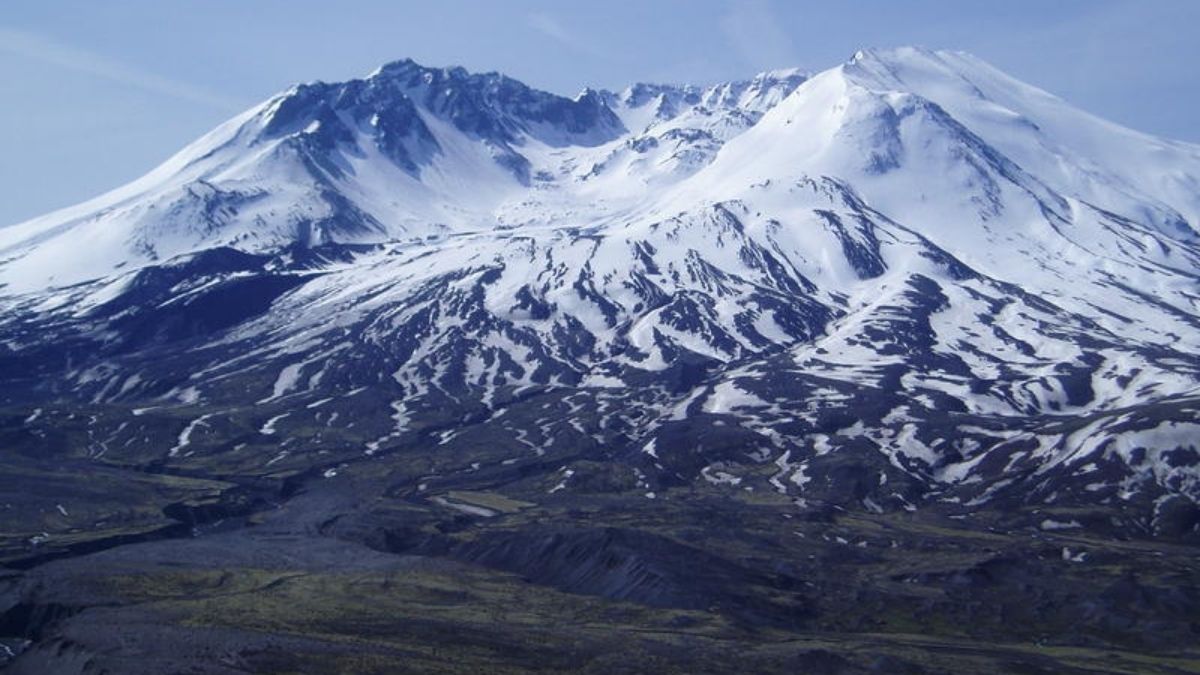 Just like last year, most events marking the 41st anniversary of the 1980 eruption of Mount St. Helens have moved to the virtual space due to the COVID-19 pandemic. However, the mountain itself is slowly opening to the public as snow melts and pandemic restrictions are relieved.

Mount St. Helens erupted on the morning of May 18, 1980, overthrowing the top of the mountain and leading to landslides, mudflows, and floods due to which 57 people died, 200 homes demolished and 230 square miles of forest wiped out.

Last year, most of the events of the 40th anniversary had been planned but were forced to move online or cancelled altogether when the pandemic led to a lockdown across the county and state.

Gala Miller, spokesperson of Gifford Pinchot National Forest stated that the Forest Service is still waiting to see if the Johnson Ridge Observation Center will be open to the public this year. She said, “It remains closed, but the Forest Service is evaluating a potential opening with some reduced services later this summer,” she said. “However, the road to Johnson Ridge, SR 504, is currently open as is the parking lot. You can park there and the viewing plaza, which is outdoors, is open for the public to view the volcano.”

10 most beautiful women across the world in 2021

State of emergency declared in Louisiana amid widespread flood