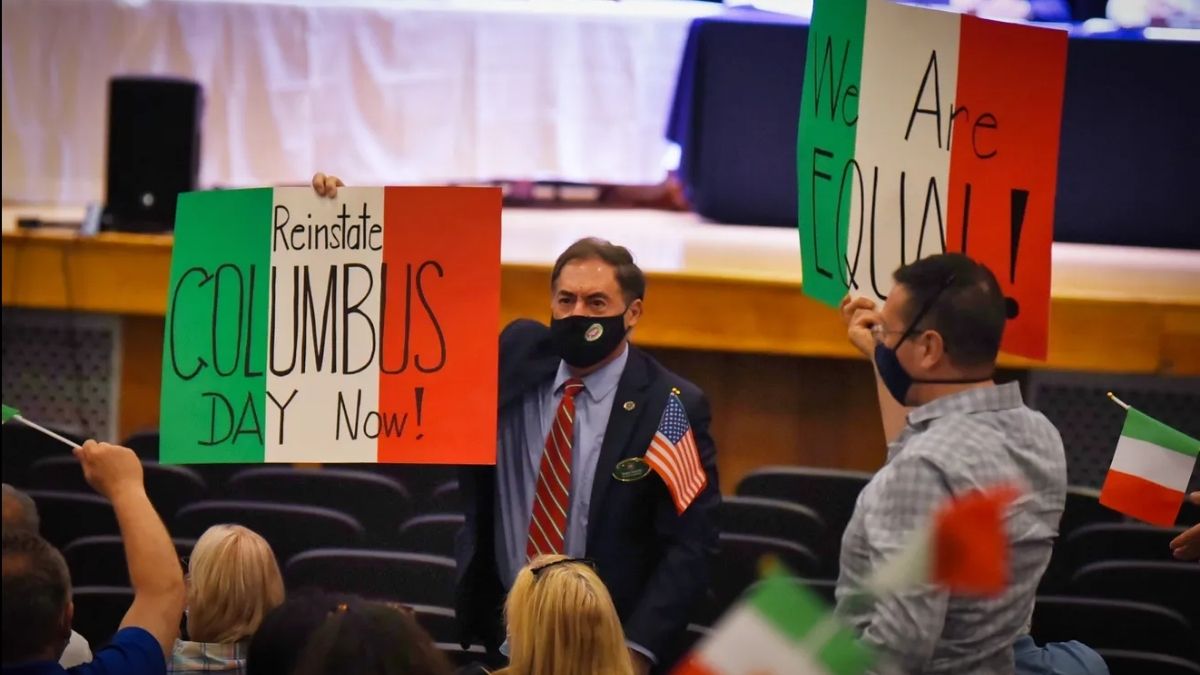 Randolph Middle School has been stuck between two very vocal, extremely passionate groups of people who think that the school is following ‘woke’ or cancel culture and the other believes that they are not woke enough. When the school had accepted the calendar that excluded holidays like Columbus Day, they were met with a huge backlash from the critics.

These people crowded the middle school and stated their way of resolving the issue which was to reverse the decision made by the school earlier and rename the holiday from Columbus Day to Indigenous People’s Day explaining that the changes made to the holiday will come at the expense of Italians.

Texan prisoners died after they were cleared for parole; Reports revealed