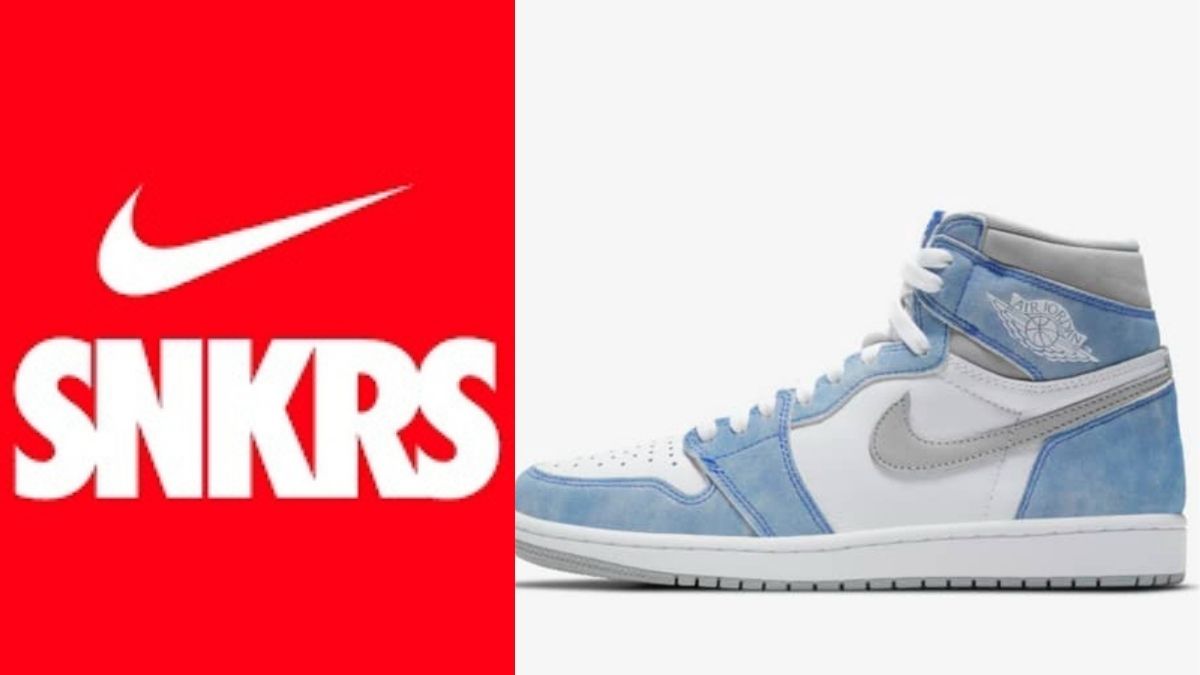 Nike’s SNKRS app is trending on Twitter again as people are attempting to purchase it’s Hyper Royal Air Jordan 1 after they missed out on them in a draw.

As the collection was amazing, there were many who had eyes set on them for the motive of winning them and there were all and many who wanted to do so.

The pair of sneakers was won by many very soon as many people participated in the draw for Ws and mostly for Ls for the Air Jordan 1.

Following the draw, many people took to Twitter to complain about the fact that most of the L pairs were taken away and now they are left with nothing as they lost. Everyone wanted to own them as the shoes just looked amazing.

Going back and trying SNKRS after claiming I was done 500 times pic.twitter.com/8ZjJPPGxpX

Getting a W on SNKRS pic.twitter.com/dWZTKsupWh

Story of my life on this MF SNKRS app.😡 pic.twitter.com/URECvKKoP7

Also, if you are unable to make a successful win, Nike sends you an email saying that your selection was unsuccessful which was quite painful for many.

The email reminding you that you didn't win The Draw is always a nice little dash of salt on the wound. pic.twitter.com/umzRjxyC9a

Also, people are now trying to purchase the Air Jordan 1 collection as they missed out on them before.

Victoria Beckham would “rather die” than wear Justin Bieber’s crocs