Oculus Rift S supplies no longer to be restored by Facebook

It announced the end of the Rift S last year. 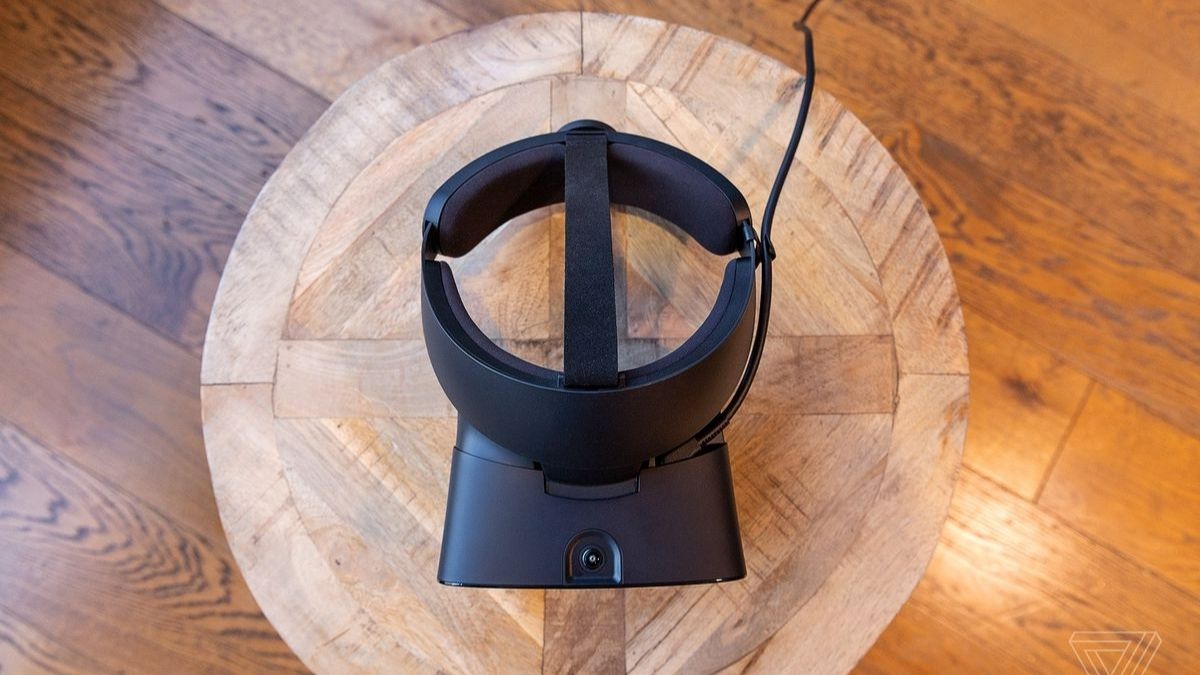 Facebook marks the end of Oculus Rift S headsets as they disappear from store shelves. As UploadVR reported yesterday, Facebook has confirmed that “generally speaking, as channels sell out of stock, they won’t be replenished moving forward.” Except for third-party sellers, the PC-tethered headset is unavailable through Oculus’s store and is out of stock on retail platforms like Amazon and Walmart in the US.

Last year, Facebook declared that it would discontinue the Oculus Rift S in 2021. The headset was a successor to the landmark Oculus Rift but it compromised on features like screen resolution and refresh rate, particularly compared to high-end PC-based opponents like the Valve Index. Meanwhile, Facebook shifted its focus to a mobile headset that can also be plugged into a desktop PC. The self-contained Oculus Quest made a replacement for the Rift S.

Oculus co-founder Brendan Iribe left the company after Facebook cancelled a higher-end “Rift 2” headset in 2018. Also-departed Oculus founder Palmer Luckey mentioned that rumour on Twitter today, saying he was “imagining a world where Rift 2 was not cancelled shortly before going into production and then cancelled again in favour of a much lower spec Lenovo rebadge.”

Fyre Fest tweet with poor organization to be put up for auction at NFT market.