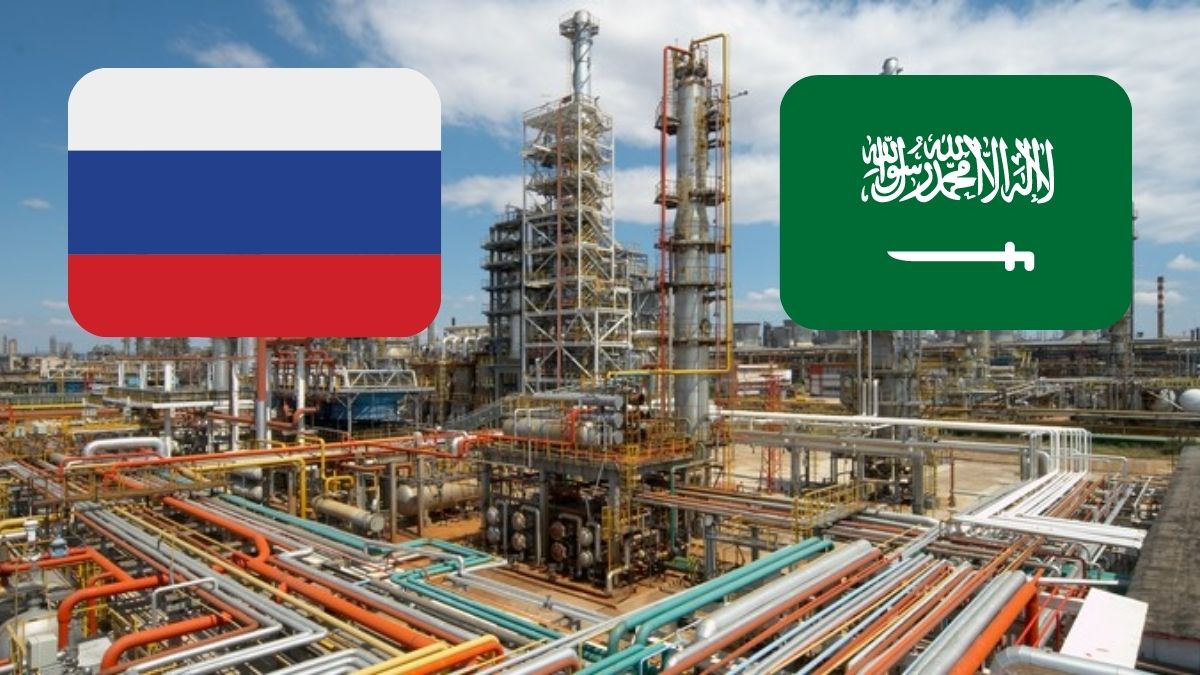 OPEC and its allies have delayed preliminary talks with ministers by a day to allow countries additional time to come to an amicable resolution before the critical meeting takes place, according to two delegates.

Saudi Arabia and the Russian-led coalition are postulating the continuation of crude supplies revival owing to increasing global demand as the world emerges from the pandemic. On one hand, Moscow pushes for a proposal that will surge output, whereas Riyadh signals a preference for a more gradual and systematic approach.

The Joint Ministerial Monitoring Committee- an advisory body of the 23-nation alliance- was due to convene on Wednesday. The session has been pushed by a day and will take place on Thursday, the same day as the main policy meeting. Delegates said the postponement was to be done to give more time for talks to occur. According to an official letter, Russia’s Alexander Novak sought the delay because of “presidential commitments.”

International oil prices have surged to a two-year high of above $75 a barrel. Keeping that in mind, analysts widely expect the group to tap some of the vast capacity it shuttered last year. An increase of 550,000 barrels per day– roughly 10% of the volume that remains idle– is expected.

But there are differences of opinion between the coalition’s leaders.

Russia, in comparison to many of its Middle Eastern allies, faces less budgetary pressure to sustain high prices. Moscow wants OPEC+ to permit higher production, according to individuals familiar with its oil policy. Whereas Riyadh’s stance is not concurrent with its Russian allies, delegates said.

In recent months, Saudi Energy Minister Prince Abdulaziz bin Salman has repeatedly urged the Organization of Petroleum Exporting Countries and its allies to opt for a more cautionary approach in the revival of output. He recently argued that this approach is “paying off.”

Such a postponement is not unprecedented in the recent history of OPEC+. In December, a similar difference in opinion between Riyadh and Moscow led to the talks being delayed for two days. Eventually, a compromise to resume a modest production increase was agreed upon.