Palestinian families take off from Gaza to evade the devastation 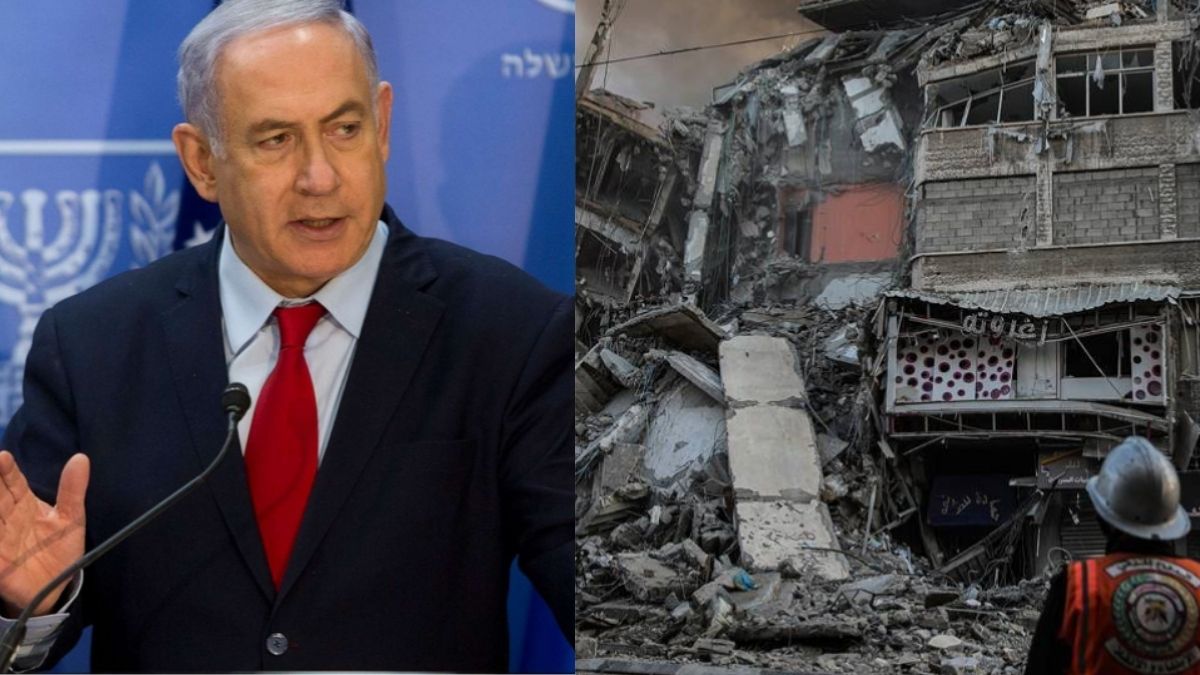 As the ‘Civil Wars’ continue with the same ferocity, the Palestinians find themselves out of their homes if not without them. The airstrikes made by Israel has already devastated families upon families on the Gaza Strip and they are nowhere near done.

Large tanks line the area as they bring down the high rise buildings that Hamas supposedly regulates and functions in. Lod is now being disrupted by mobs after a state of emergency was declared in the place.

The Gaza Health Ministry says 119 deaths have been reported and around 830 people are wounded. These number include civilians- women and children.

The UN support team is working for the victims of massacre, providing them with food and shelter. Whereas, the Israeli Prime Minister is still at large making statements like Israel would “extract a heavy price from Hamas”.

Sophie Turner praises Olivia Rodrigo for her latest ‘Good 4 U’; Calls her a ‘Queen of Nostalgia’

Berlusconi fights for his health, sources say would bounce back soon