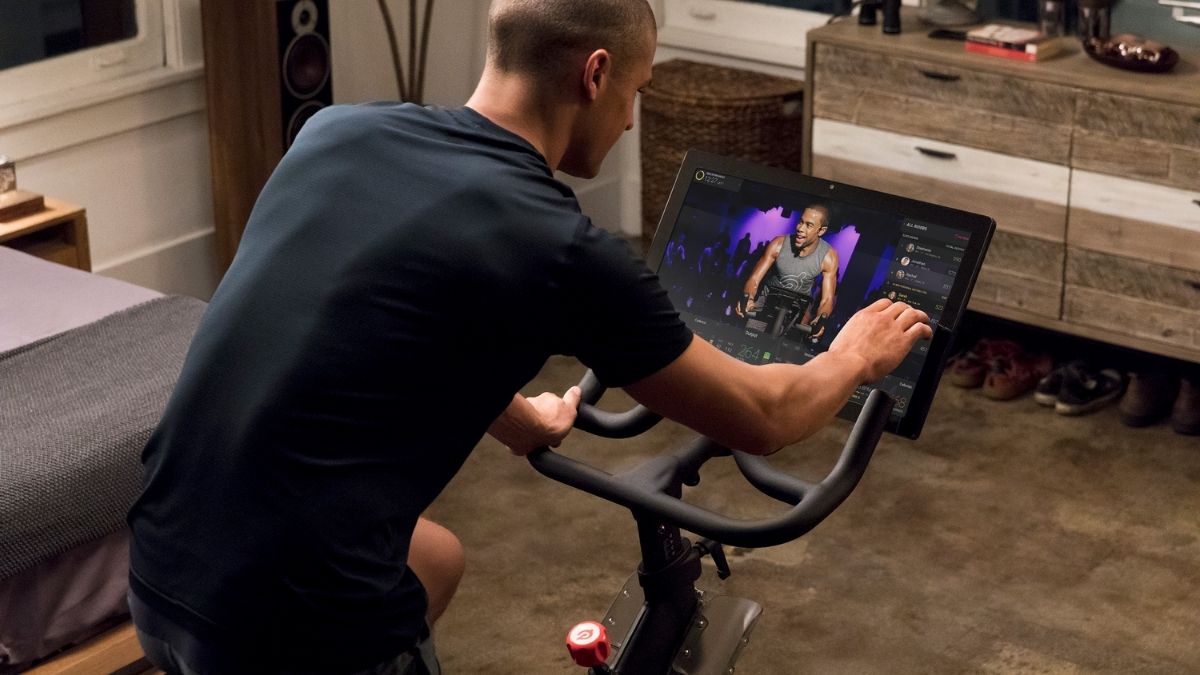 The Peloton on Monday announced its intention of entering the video game business, an in-app video game tentatively called Lanebreak, that will urge people to exercise.

The game, which will only be available for Peloton bike owners and subscribers, will permit riders to adjust cadence and resistance to meet their exercise goals and control on-screen rolling wheels. Players are given the option of choosing from a set of difficulty levels, the type of music they want to hear, the duration of the track. A members-only beta version of the game is scheduled to release later this year. Details regarding the registration process are yet to be revealed by the company.