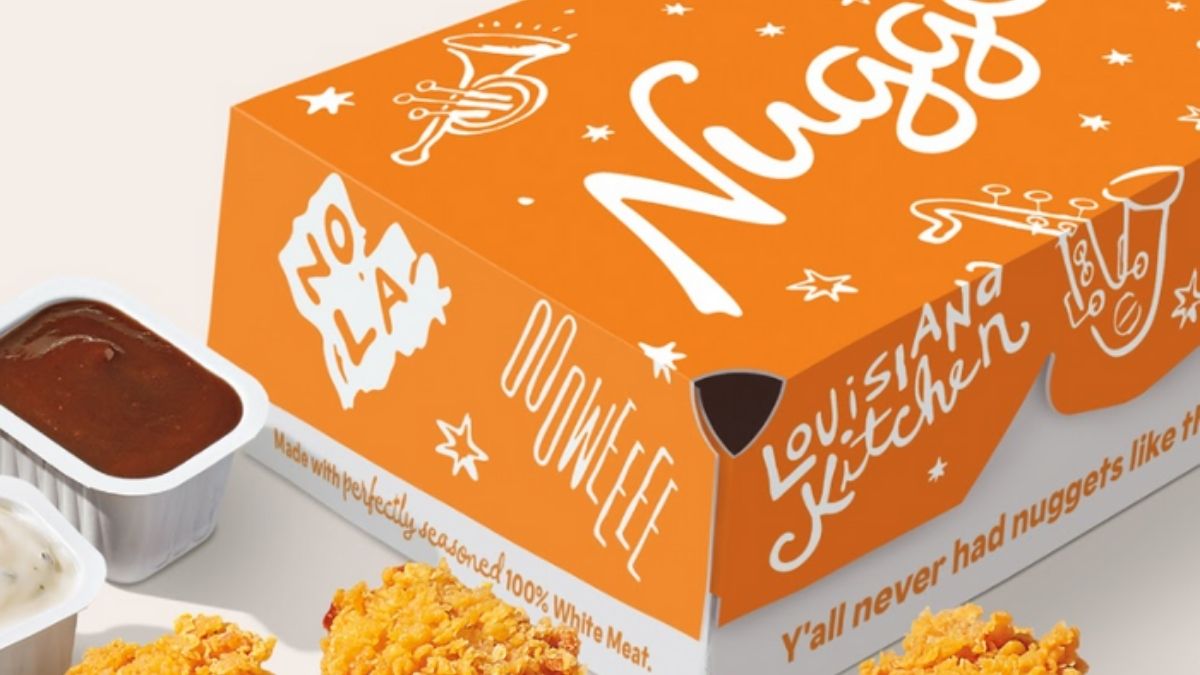 The fast-food chain that created took over the market when it released its chicken sandwich in 2019, is looking to emulate the same frenzied demand once again. Popeye, debuting its chicken nuggets on Tuesday is trying to garner the same attention it did last year.

The company’s “We come in piece. 8 piece’ campaign launches on July 27, a commemoration of its nuggets’ first day hit stores across North America.

This time, however, its marketing strategy doesn’t involve taking digs at competitors on social media.

On July 27, the company’s “We come in piece. 8 piece” campaign kicks off, commemorating the first day its chicken nuggets hit stores across North America. This marketing strategy does not take digs at competitors on social media platforms. Quite a change.

However, as part of the campaign, Popeyes promises to purchase the cash equivalent of 1 million nuggets from rivals, including McDonald’s, Wendy’s, Burger King, and Chick-fil-A. In addition, it will be buying through its charitable section, The Popeyes Foundation.

The company hopes, sarcastically, that this would end the “chicken sandwich wars” that began in 2019. Chicken Sandwich wars were declared when the fast-food chain released its crispy chicken sandwich, posing a threat to major competitors that were famous for selling the item.

According to the company, the food will be donated to the Second Harvest Food Bank of Greater New Orleans and Acadiana. Popeyes also promised to match any customer donation up to $25,000.