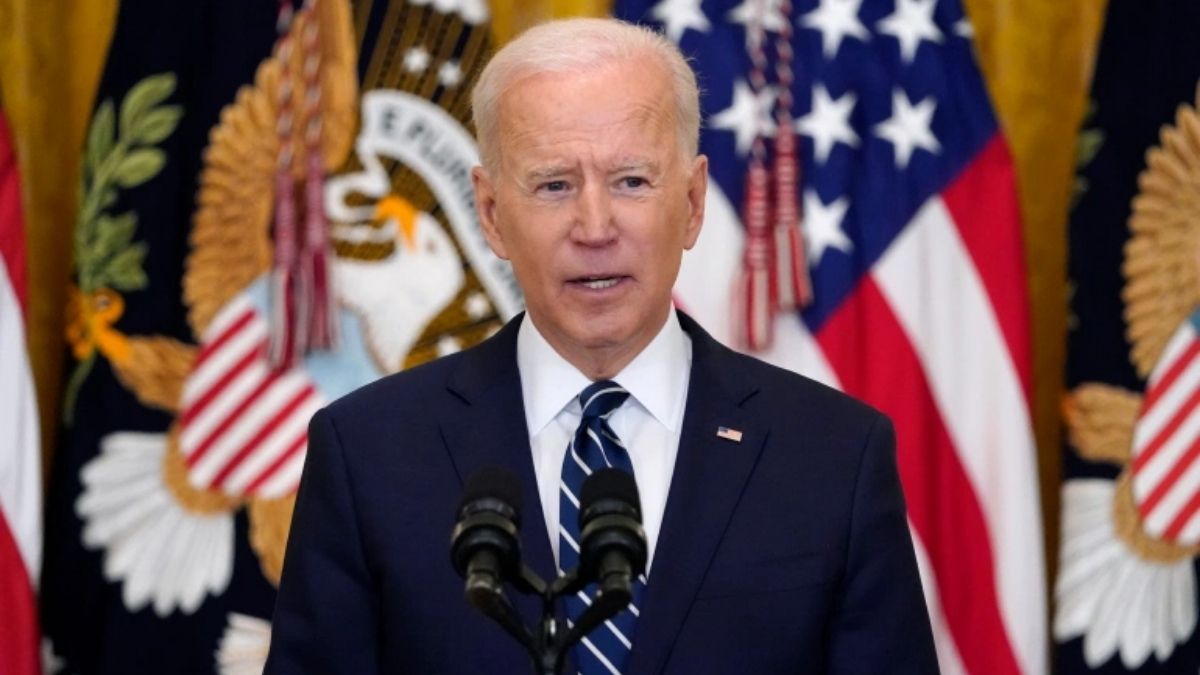 On Thursday, President Biden fortified his policy of providing shelter to unaccompanied children crossing the U.S. border from Mexico. He revealed it during the first-ever news conference in the White House after Biden’s administration.

President was continuously talking about his handling of immigration issues. Biden proved his best in administrating 200 million vaccination shots against COVID-19 in the United States in his first 100 days in office and highlighted economic progress since his realm.

Except for Donald Trump, not a single previous leader hurdled or refused care and shelter to the migrant children crossing Mexico Border, says Biden.
“I’m not going to do it,” Biden said, noting he had selected Vice President Kamala Harris to lead diplomatic efforts with Mexico, Honduras, Guatemala, and El Salvador aimed at stemming the migration flow.

Biden said his initial goal of administering 100 million vaccination shots in his first 100 days in office reached last week, 42 days ahead of schedule.
“I know it’s ambitious, twice our original goal, but no other country in the world has even come close,” said Biden.

It won’t be easy to withdraw U.S. troops in Afghanistan before May 1. “It’s going to be hard to meet the May 1 deadline,” he said. But he added, “We are not staying a long time” in Afghanistan, the site of America’s longest war.

President also focused on economical brawl affecting several families in the country. “There are still too many Americans out of work, too many families hurting and still a lot of work to do. But I can say to the American people: Help is here and hope is on the way,” he said.

Richard Gilliland passes away at 71