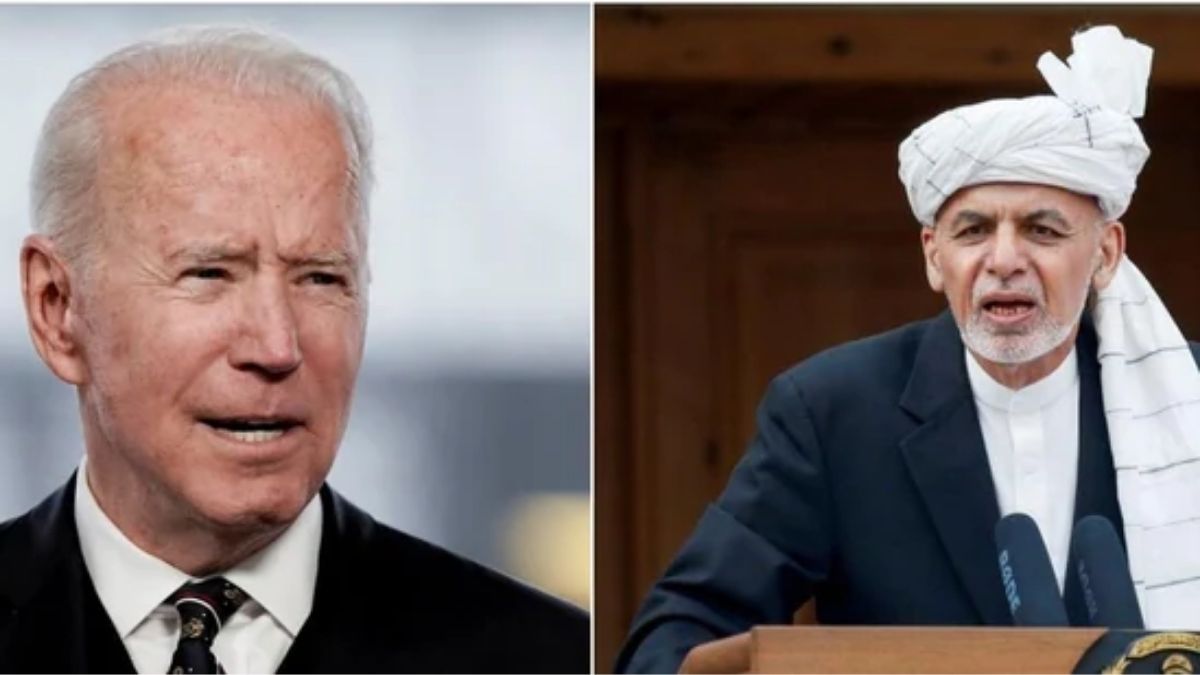 President Joe Biden is scheduled to meet with Afghani leaders at the White House on Friday. This meeting comes amidst the ongoing U.S. military withdrawal from Afghanistan.

The president’s meeting with the Afghan President Ashraf Ghani and Abdullah Abdullah, head of the country’s High Council for National Reconciliation comes as the U.S brokered peace talks between the Afghan government and the Taliban halts.

The situation in Afghanistan takes a turn for the worse as the militant group acquired new territory at an alarming pace in recent weeks. Renewed fighting has instilled fear that the Taliban will topple the Afghan government once American and NATO forces have withdrawn.

According to a U.S. official, Taliban forces have been able to overwhelm Afghan security forces, in some instances without engaging in a fight with them. Some army units have either surrendered or abandoned their posts while some continue fighting, yet the Taliban are gaining steadily.

American forces are set to leave the airbase of Bagram north of Kabul within days, the official said. The U.S. forces are expected to withdraw well before the September 11 deadline that was set by President Biden. The official also said that the Taliban fighters have not conducted an attack on the American forces during the process of withdrawal, stating that it is unclear if the ceasefire will continue.