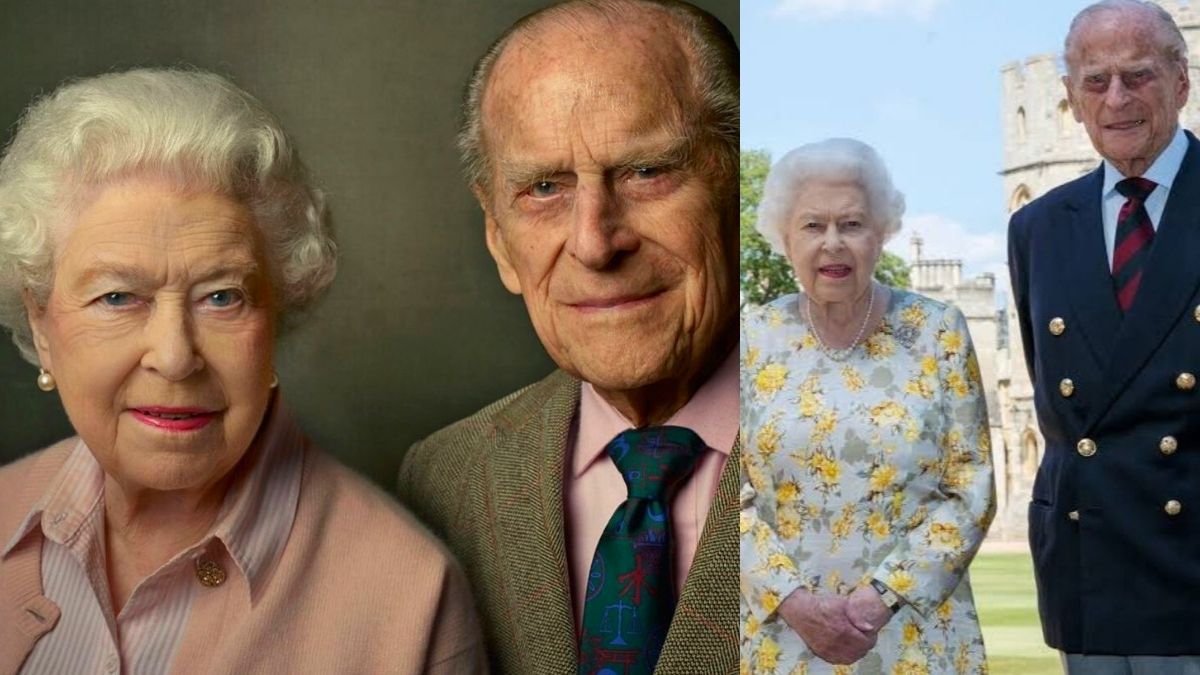 Queen Elizabeth II is in the mourning period of the death of her beloved, Prince Philip.

A day after the passing away of the Duke of Edinburgh, aged 99, The Queen shared a touching tribute for her beloved on Saturday.  A photo of the royal couple was posted by The Royal Family on their Instagram account captioned with a 1997 quote from the Queen for Prince Philip.

The quote read, “He has, quite simply, been my strength and stay all these years, and I, and his whole family, and this and many other countries, owe him a debt greater than we would ever claim, or we shall ever know,”

It also read, “The Duke was a devoted consort (companion to the Sovereign) for almost 70 years, from Her Majesty’s Accession in 1952 until his death.”

Queen Elizabeth has entered an eight-day mourning period for her beloved. Meanwhile, the Royal duties and the State affairs have been abstained from. The royal family will be having a 30-day-long mourning period along with a 10-day-long one for the State.

The funeral arrangements have been made, wherein only 30 people would be allowed to attend.  It would be carried largely on the late Duke’s personal wishes and will honour his 70 years of royal service.

Here is a much needed revisit to the The Central Perk