Queen Elizabeth would not be celebrating her 95th birthday this week following her husband Prince Philip’s death. 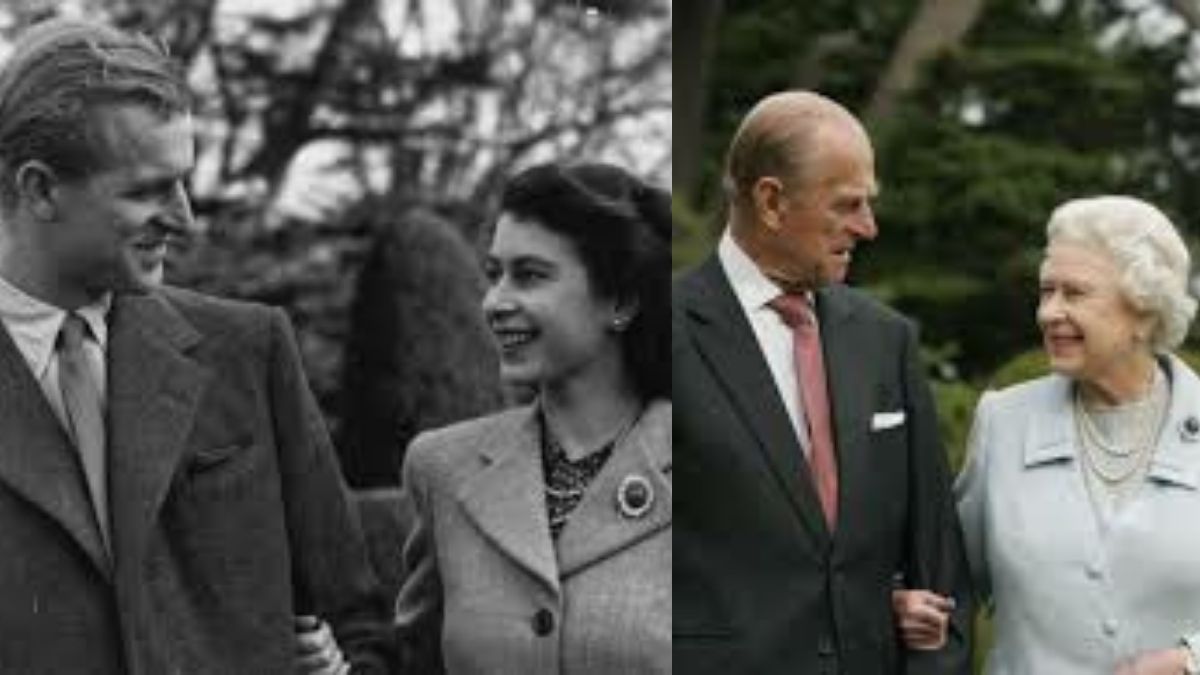 Queen Elizabeth II won’t celebrate her 95th usual birthday and the very first one without her husband after the passing away of ‘The Duke of Edinburgh’.

Queen Elizabeth’s birthday on Wednesday would not be celebrated after losing her husband of 73 years. There won’t be a single picture released this year by The Royal Family.

The Royal Family members mark their birthdays by sharing family portraits and pictures as per their tradition. Queen Elizabeth has her faithful staff and her three dogs while the other members would be visiting her in the forthcoming days.

Prince Harry is speculated to stay in England for some more time and extend it until after the Queen’s birthday. He had returned to UK from California for his grandfather Prince Philip’s funeral.

Also, due to the ongoing pandemic, the family won’t be gathering on the Buckingham Palace’s balcony following the COVID-19 protocols on the occasion of the Queen’s birthday.

A palace source shared with ‘People’ that the monarch will have her family by her side for support but she will continue with her royal affairs and duties, understanding that she has her job to do.

He said that the Queen won’t abstain from her duties as she has them deep in her just like her late husband Prince Philip.

Queen Elizabeth resumed her royal duties after a few days of Prince Philip’s funeral by hosting a retirement ceremony for Earl Peel who stepped down as Lord Chamberlain one week prior to Prince Philip’s death, on Tuesday at the Windsor Castle.