The new session of parliament focused on measures to curb the pandemic issue and made statements on various legislative plans. 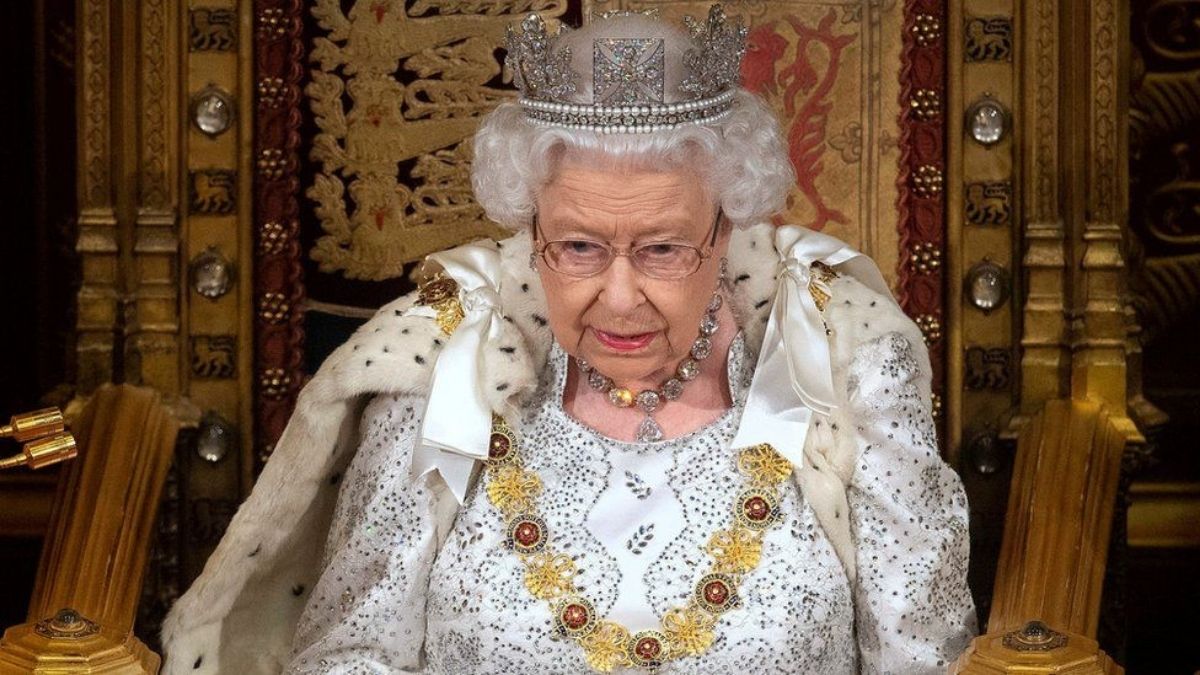 Her Majesty, the Queen of England, Queen Elizabeth II, along with The Prince of Wales and The Duchess of Cornwall Prince Charles, opened a new session of Parliament this morning. The speech is one of the duties that her majesty holds and is a focal point for the State Opening of Parliament. She read aloud the UK government’s concerns written by Prime Minister Boris Johnson, from the throne in the House of Lords chamber.

The queen’s speech included- introduction to the controversial policy that gave them increased powers, legal bindings for environmental targets, and new reforms to UK’s health and social service sectors. The speech also discussed topics such as the UK government’s agenda and confirming plans to ban LGBTQ conversion therapy.

This is the 67th occasion of Queen Elizabeth II opening up a Parliament session and this time its her first public appearance outside Windsor Castle since her husband, the Duke of Edinburgh died aged 99 last month.

Best 6 ways to keep your pet happy and healthy