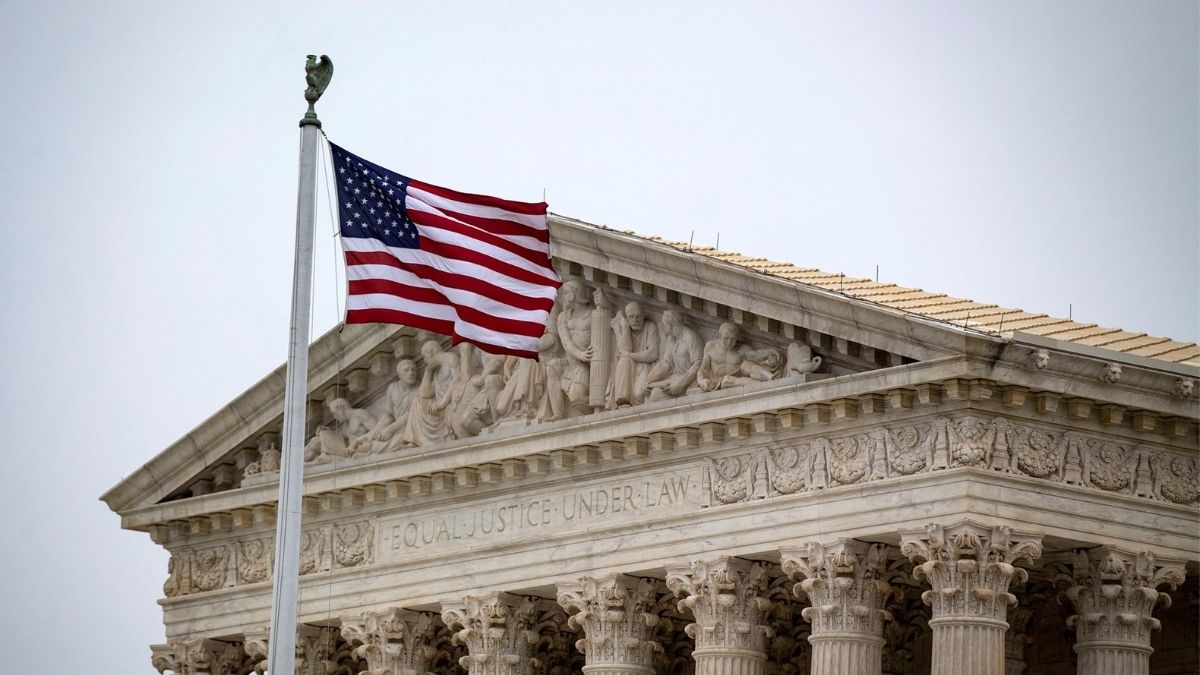 After a recent spike in the number of mass shootings in different states like Indiana, Georgia, Colorado and California, the US Supreme Court on Monday agreed to hear an appeal regarding the right to carry a firearm in public for self-defence in a New York case. The case involves the New York State Rifle & Pistol Association.

This is the high court’s first stint into gun rights after Justice Amy Coney Barrett joined in October. The justices agreed to review the ruling by a lower court which upheld New York’s stringent gun permit laws. Earlier, the review of the issue was stalled in June, just before Justice Ruth Bader Ginsburg’s passing away, and was expected to hear the case during the fall.

New York is one of the eight states in the United States of America that limits people’s right to carry a firearm in public. Paul Clement, representing the challengers to the Empire State’s permit law, stated that the court should make use of this case to finally settle the matter once and for all.