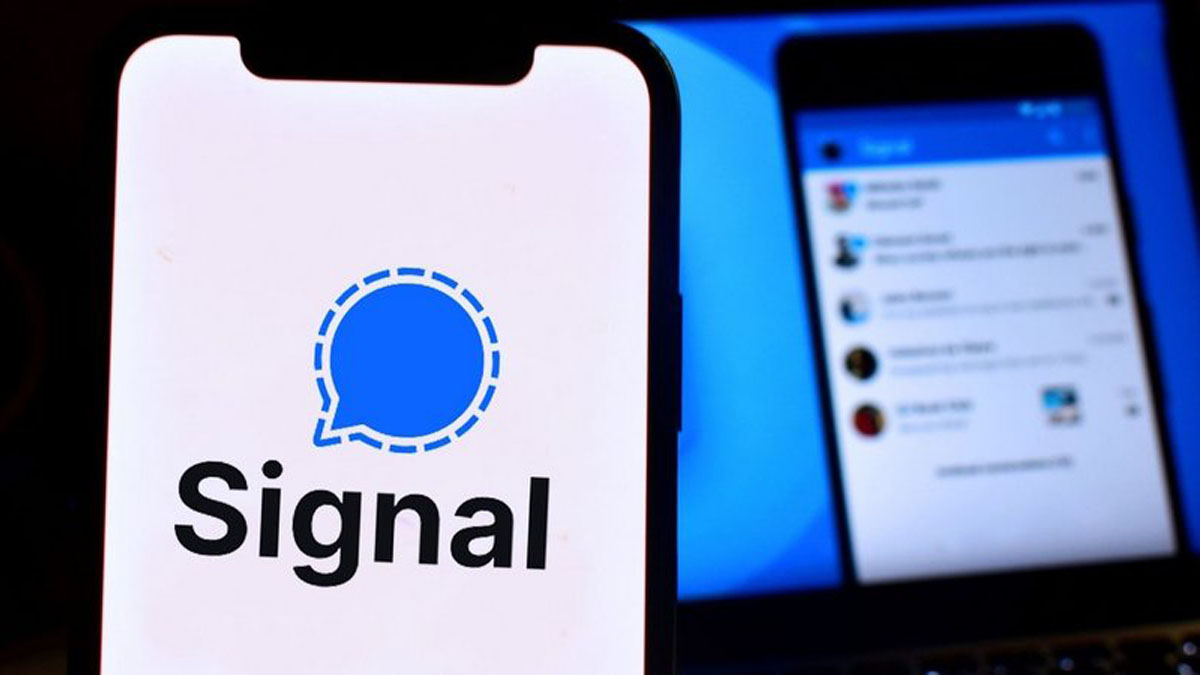 On Tuesday, Signal announced that they will allow transfer of cryptocurrency in the beta version of its app. The new feature known as Signal Payments, for now, is supporting only one cryptocurrency i.e. MobileCoin. This feature is only limited for its subscribers in UK. All those who wish to use the feature has to sign up with MobileCoin.

The communications app, known for its privacy and has also boasted about the same, has assured its subscribers that their data will be secured. “As always, our goal is to keep your data in your hand rather than in ours,” wrote Jun Harada, Signal’s head of growth and communications. He added, “Signal does not have any access to your full transaction history, balance, or funds.”

Signal plans to bring this feature all around the world. CEO and Co-founder of Signal, Moxie Marlinspike, pronounces it feature as a way to expand Signal’s privacy to the online payment made among peers. While other privacy-focused cryptocurrency like Monero and Zcash which are more popular, Marlinspike settled with MobileCoin because it has more user-friendly experience and it also requires less storage as well as duration of payment is just a few seconds.

Interestingly both, the CEO of Signal and MobileCoin, has a close relationship as the former has served as paid technical advisor since its inception. Dissimilar to its competitors who still don’t have any feature, Signal wants to have an encrypted where the funds are transferred without any interference of third parties, it can be tracked by only sender and recipient.

Bernie Moreno announced his candidacy for the U.S. Senate radiating

Oculus Rift S supplies no longer to be restored by Facebook