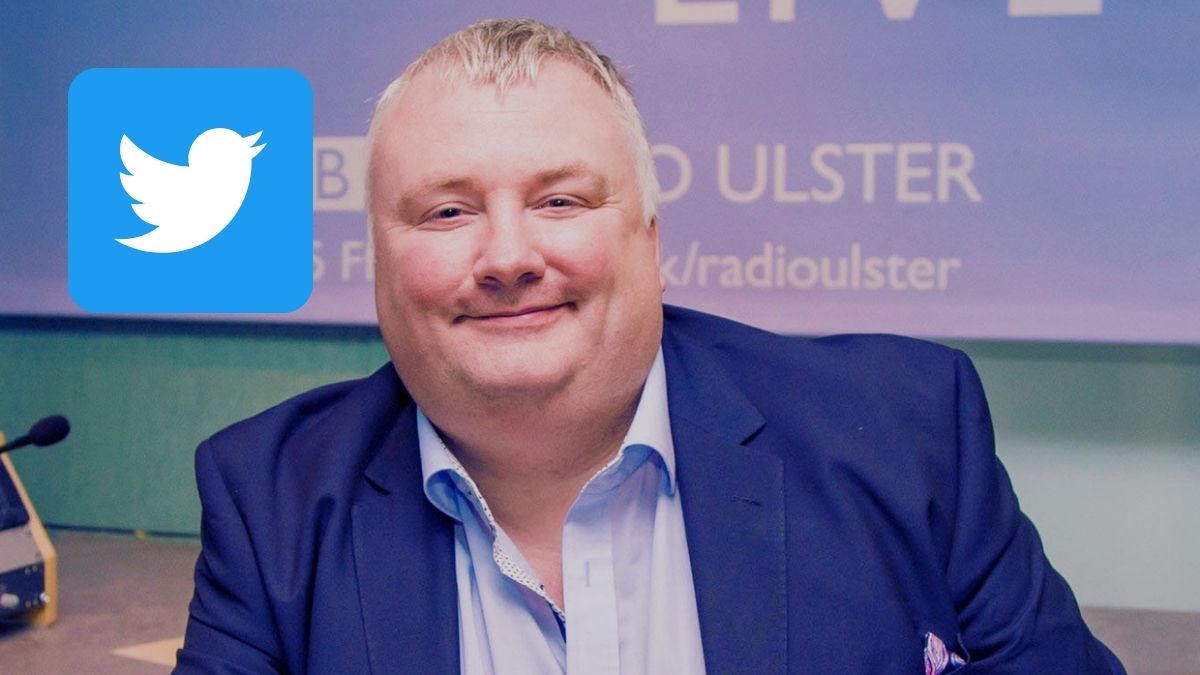 Northern Ireland radio and television presenter, Stephan Nolan, will be a five-figure sum in regards to damages incurred through false allegations from another Twitter user.

The originator of the tweets went on to apologize to Stephen for the personal abuse that was hurled at him. This payment comes after a Twitter “troll’ paid a six-figure sum to Mr. Nolan for an online campaign merely a day ago. A clause in the settlement prevents the naming and identification of these individuals.

Paul Tweed, the high-profile libel and media lawyer who represents the BBC presenter, confirmed the terms of the latest case.

He said: “My client has agreed to accept a private apology and a five-figure settlement from another Twitter user today, in acknowledgment of this individual’s comprehensive and frank expressions of regret.”

The person responsible for the series of tweets acknowledged that their claims regarding the BBC presenter were entire made of untrue information and false accusations.

“I unreservedly accept that the offending allegations had been totally unsubstantiated and without foundation and should never have been published,” they said.

They added: “I have since deleted the tweets in question and as a mark of my sincerity have agreed to pay Mr. Nolan damages and to cover his reasonable legal costs to date.”

In regards to the other case, the unnamed troll agreed on Thursday to pay the broadcaster a six-figure sum for the damages that were cost.

The Twitter user was duly threatened with legal action over a series of posts on the accounts named ‘Paster Jimberoo’ and ‘Pastor Jimberoo’s Ghost’.

That individual accepted running a campaign against the TV and radio star which involved “the systematic dissemination of false and defamatory allegations”.

British Citizen arrested in Spain in connection with 2020 Twitter hack